Do you love collecting steelbook releases? WE’ve already shown 10 remarkable PS3 steelbooks, and now it’s the Xbox 360’s turn. A lot of Xbox 360-only titles have very elegant and stylish steelbooks, and the same can be said of various multiplatform games, which released on the system first. If you’re a huge fan of steelbooks just like us, you’re probably goint to love these special releases. 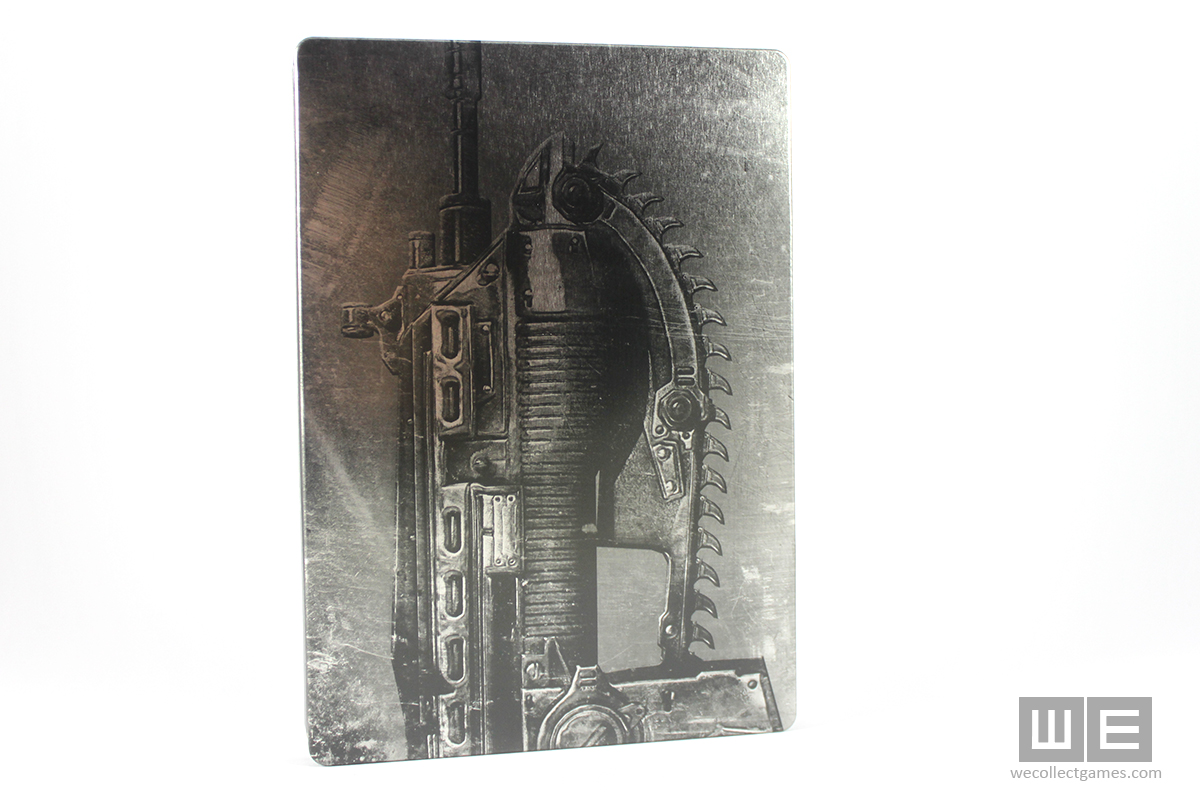 The Gears of War 2 steelbook from the Limited Edition has very simple design, but it works great. The cover shows one of the game’s iconic weapons, the Mark 2 Lancer Assault Rifle, which you not only use to shoot, but to slice open enemies with the attached chainsaw. The metal case also has inner artworks, which features characters from the game. 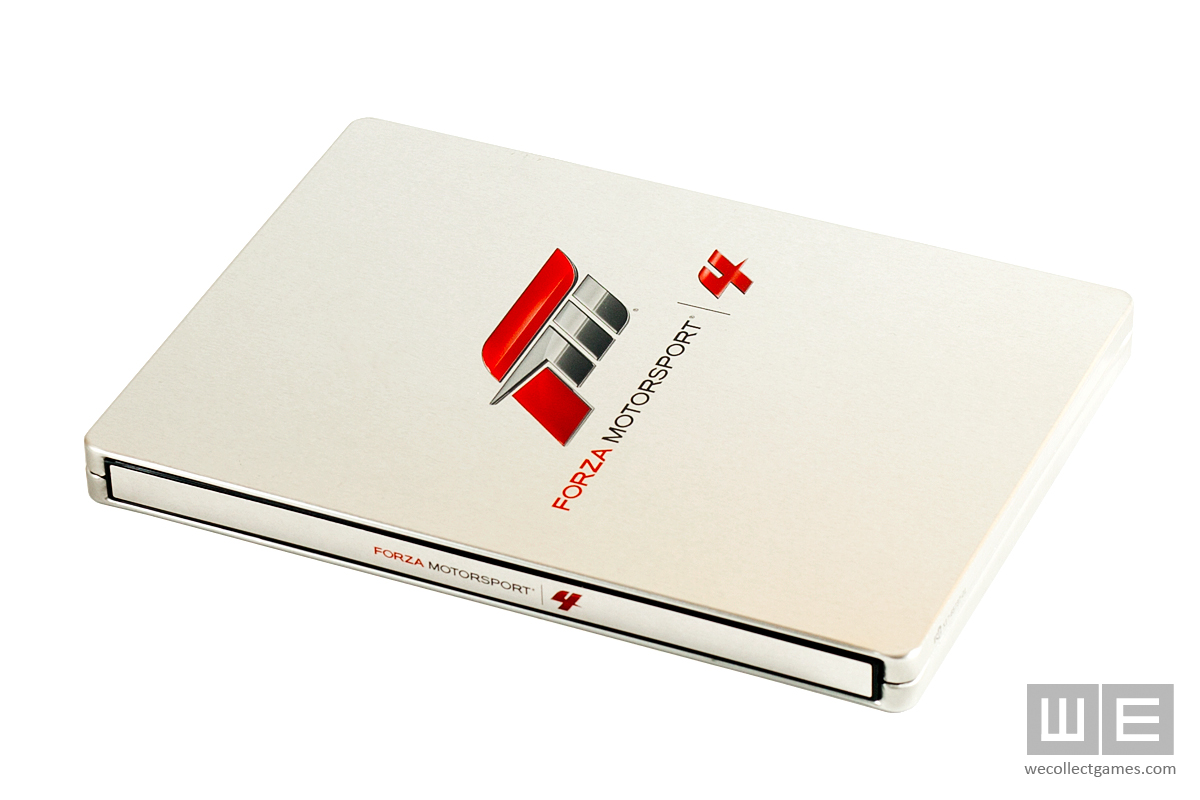 The steelbook release (which can be found in the limited edition of the game) of Forza Motorsport 4 is as minimalistic as it can be, but that’s why WE love it. Other than the game’s logo, you can’t find anything on the cover, which makes the metal case really stylish. WE would appreciate if more regular editions looked like this. While it’s not particularly spectacular, it looks great in collections. 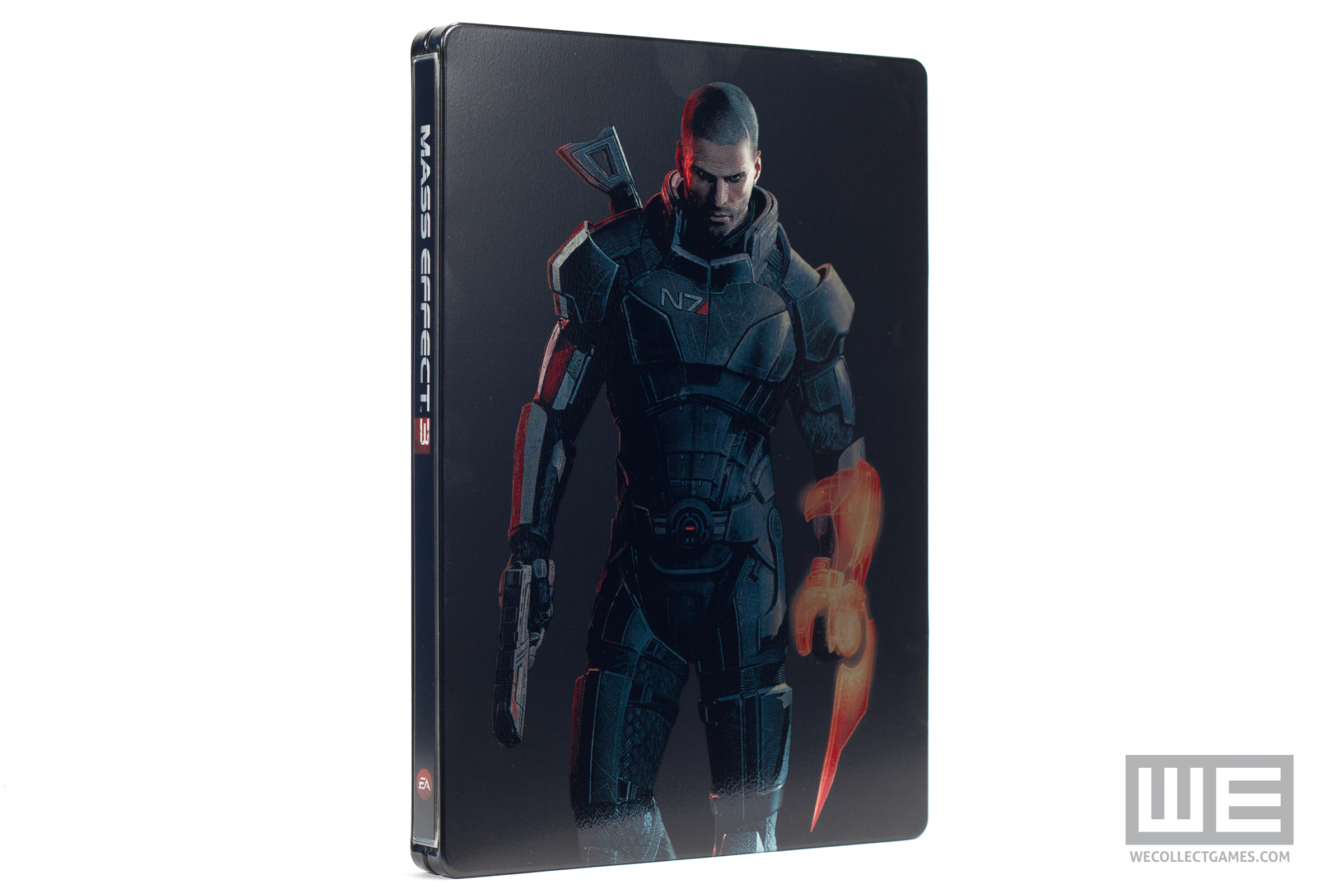 Mass Effect is easily one of our favorite games from the last generation, and WE can’t wait for BioWare to release the next installment of the series. WE also have the limited editions of all the games, including the third one. The steelbook of Mass Effect 3 N7 Collector’s Edition features the main character on both the front and the back. On the front, you can see the male version, while on the back there is female Shepard. The inner artwork of the metal case shows the Earth, as it’s under attack by the Reapers. 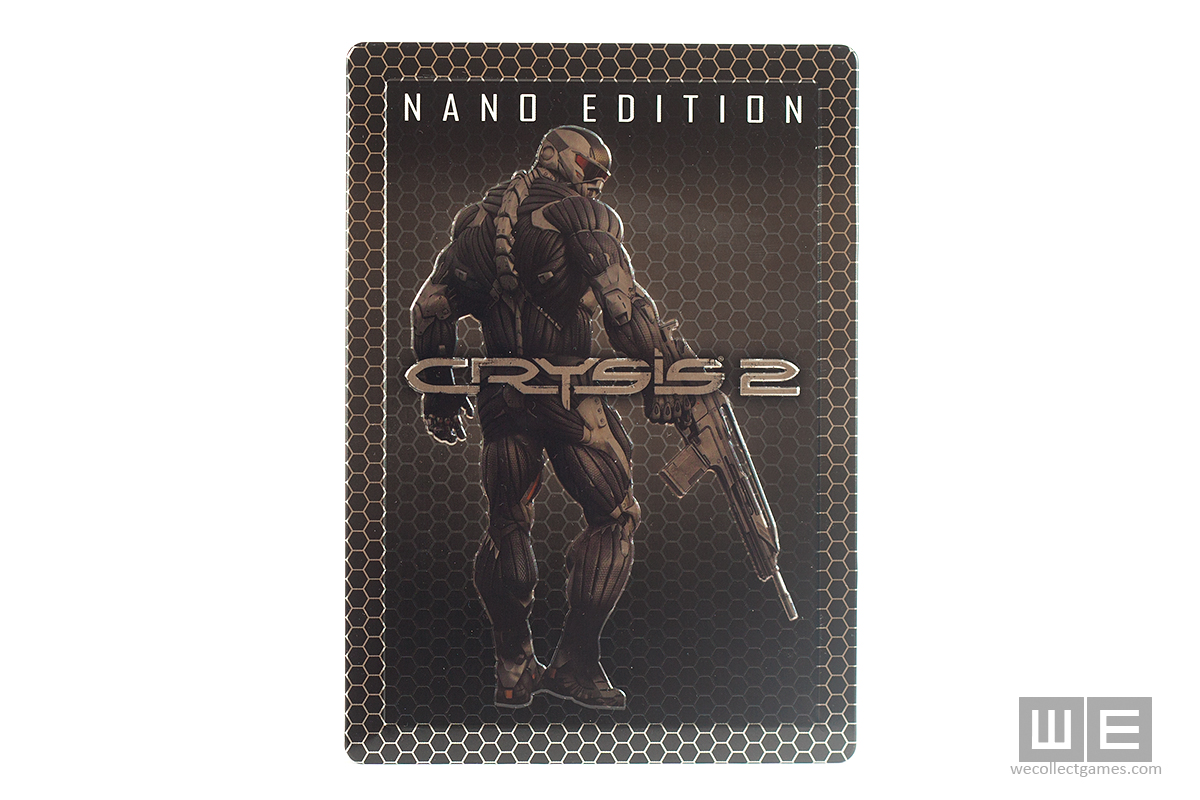 While the game itself is probably our least favorite from the Crysis series, WE really like the steelbook edition of the game, which came with the Nano Edition. The Nanosuit patterned case was a clever design choice, and the embossed artwork and logos are also great. 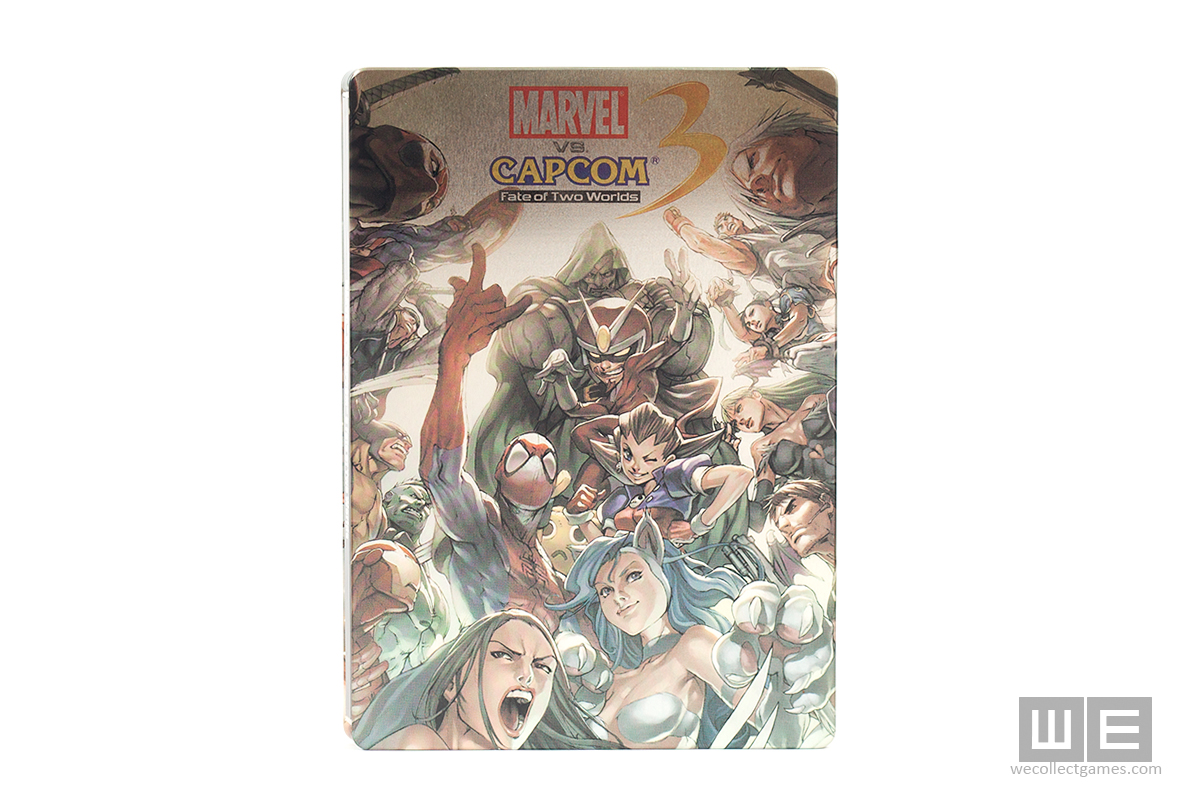 Contrary to the previous editions, there are a lot of things to see on the cover of the Marvel vs. Capcom 3: Fate of Two Worlds Steelbook. It features various characters from the Marvel and Capcom universe, including Spider-Man, Ryu, Chun-Li and of course everyone’s favorite, Iron Man. The cover does a really great job of representing the varied roster of the game, and the artworks are great as well. The inner part does the same thing, maybe with even more style. 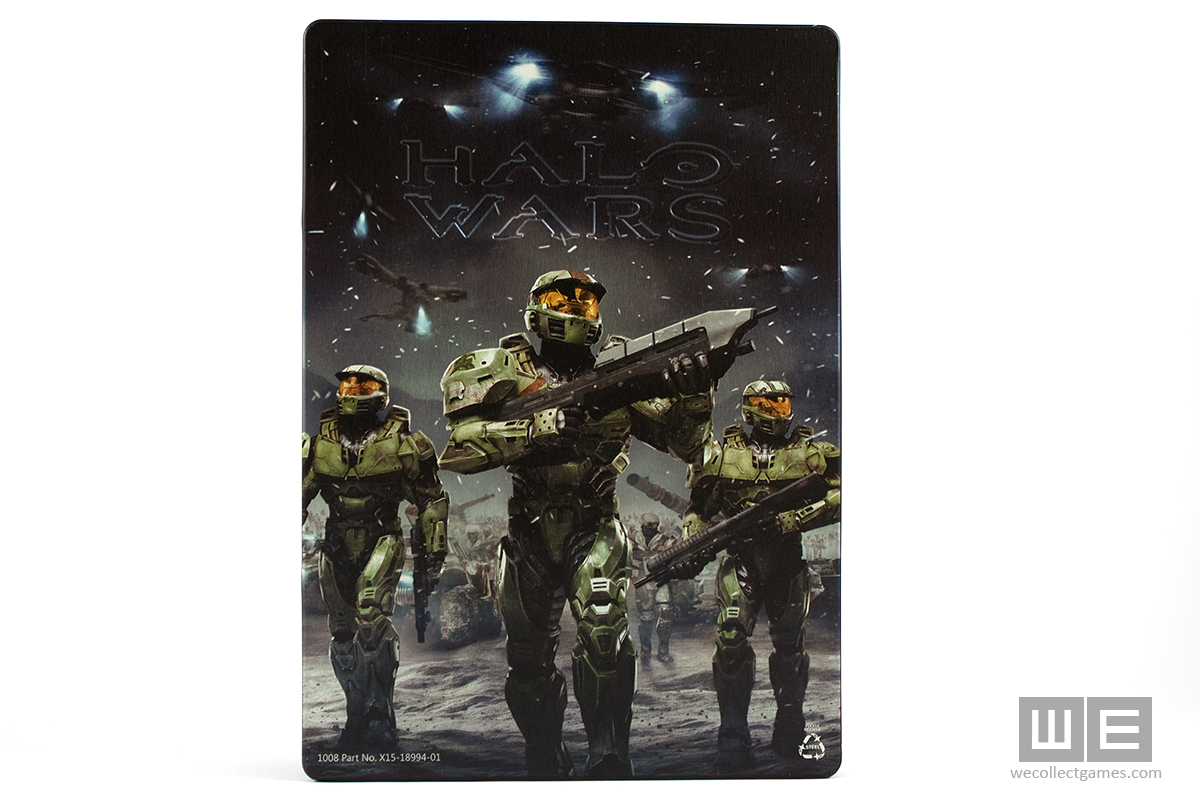 Almost every Halo game had a great limited edition which is worth getting for collectors, and the Halo Wars Limited Edition wasn’t an exception. WE really liked the steelbook which came with the package: one of the sides features the The Covenant, while the other the Spartans. It gets you in the mood to instantly pop in the disc and play this nice strategy game. 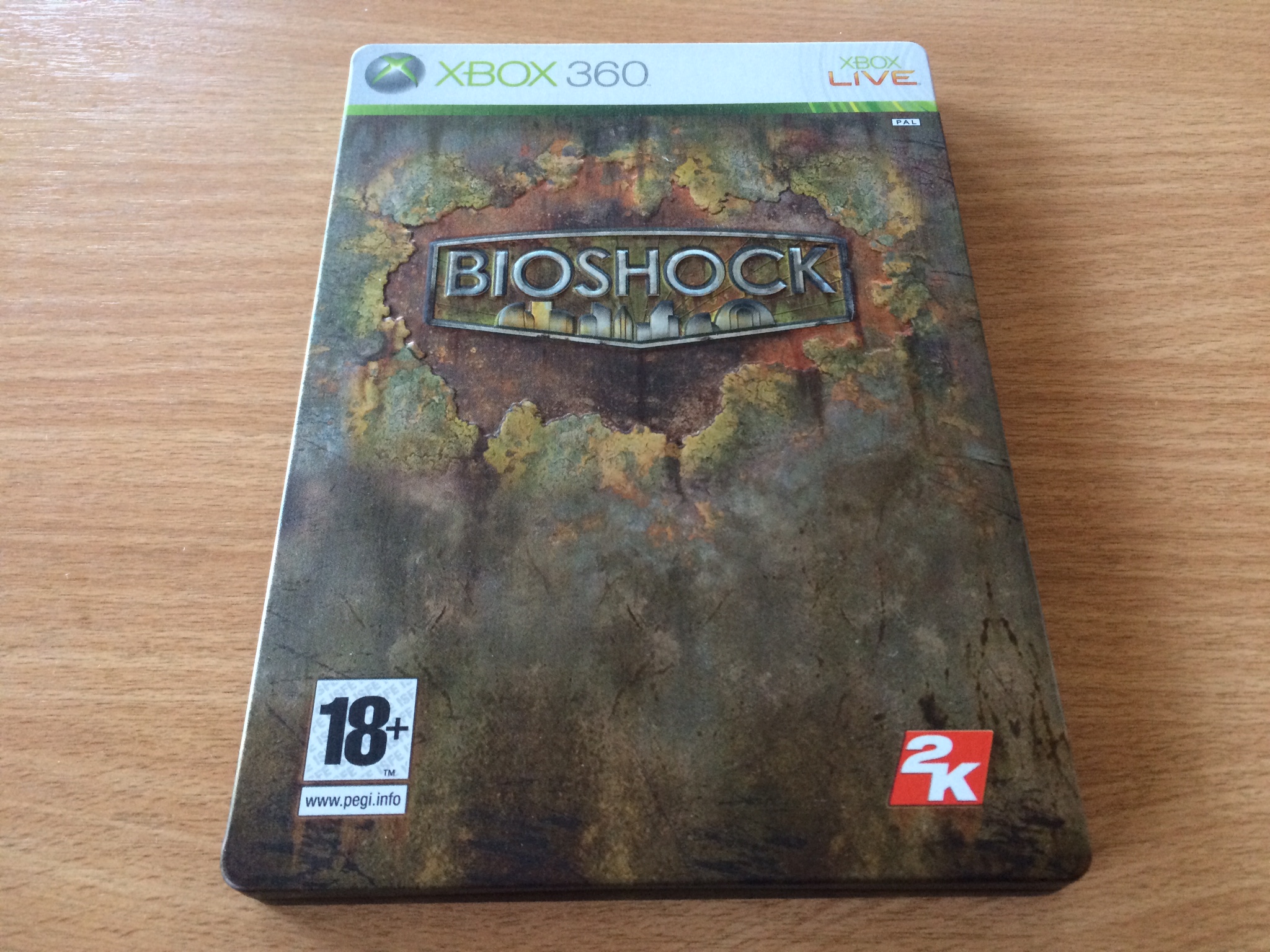 Even though you can get the game for PlayStation 3, BioShock was originally released on the Xbox 360, and it was also available in a limited steelbook version. The is one of our biggest favorites actually, thanks to its unique design. The case looks like it’s rusty, like if it was in water for a very long time. This goes really great with the main underwater theme with the game.

Do you have any of those steelbooks in your collection? Which one is your favorite?