Ken Levine from Irrational Games has revealed two upcoming special editions of the Xbox 360, Playstation 3 and PC title BioShock Infinite. The game due to launch on february 2013. 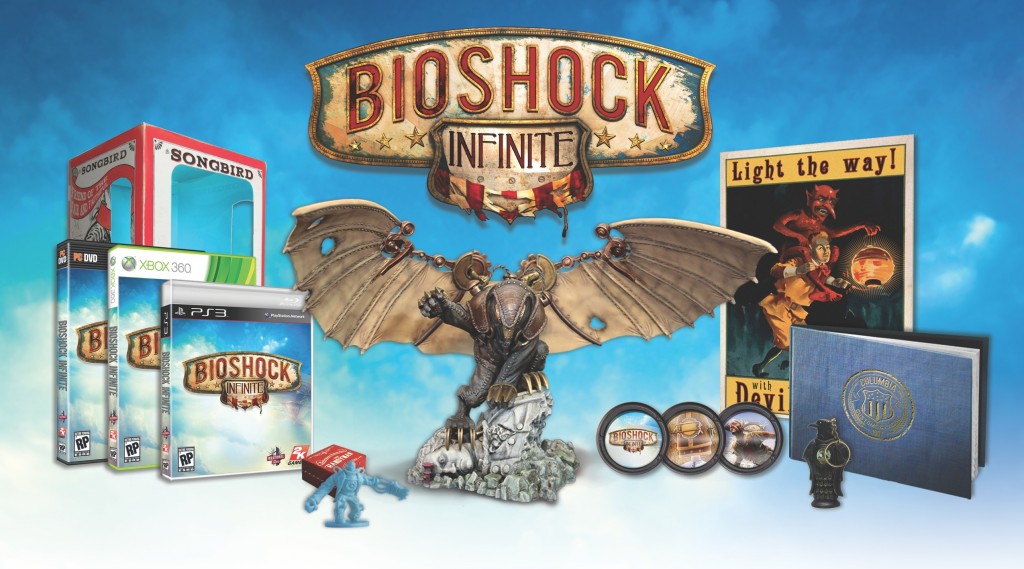 The smaller pack is the BioShock Infinite Premium Edition. It contains all of the above, except the large Songbird statue. In the US it costs $79.99. 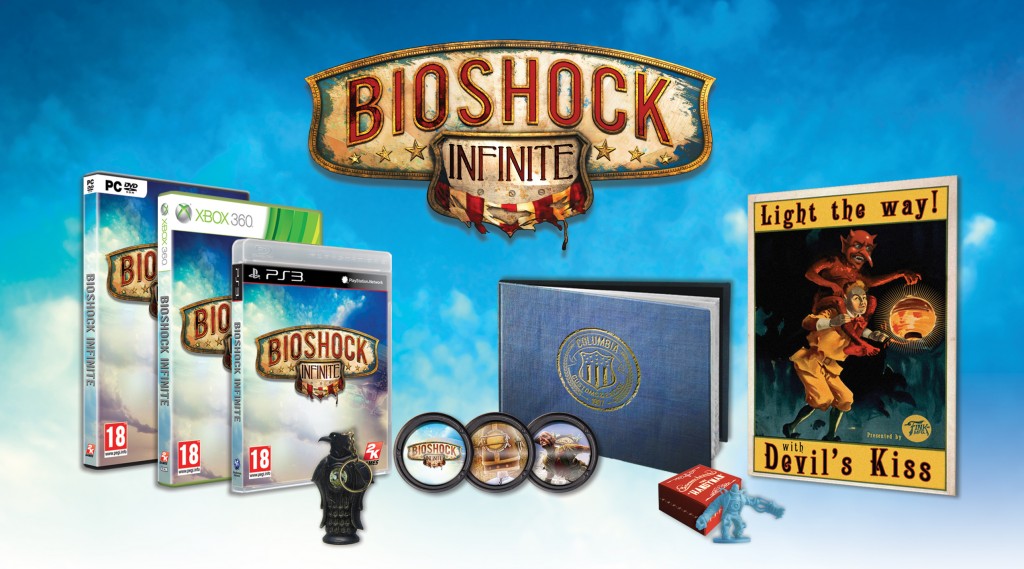 Ken Levine claimed both editions are only available in limited numbers, so pre-ordering them is strongly recommended. 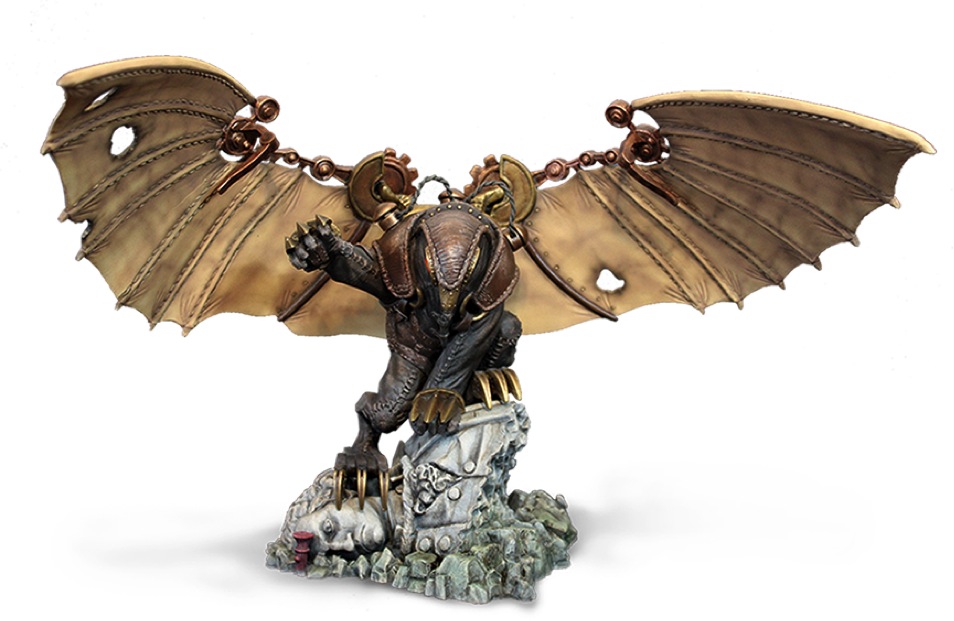