Let’s all face it, action figure collectors. Our computer tables, shelves, and just about anywhere in our room wouldn’t be as appealing without the charm of our favorite femme fatales in the world of video games.

Compared to the ones being sold in the 90s, today’s action figures look more beautiful and detailed. Thank goodness for that because those who want a little sexiness in their collectibles probably wouldn’t be satisfied seeing a boxed face or pixelized curves of their favorite heroines. If you like seductiveness and detail in your collection, check out these figures that bring the best of both worlds.

The Succubus in Castlevania is quite possibly the best eye candy in the series. Well, that’s not surprising since that’s what succubi do: enchant men in their sleep and put them in an amorous trance. This jaw-dropping action figure from NECA is proof that if looks could kill, the succubi would’ve already slain billions. Check out the detail of this figure and see just how perfect its craftsmanship is. Now we know why the Belmonts (Castlevania protagonists) enjoy using a whip to defeat their enemies. Naughty, naughty vampire hunters.

What kind of sexy list wouldn’t include one of the most alluring and bad-ass female video game characters of all time? This 12″ Lara Croft action figure from ToyWiz shows that the figure-making industry has truly come a long way in creating their products, from sculpting 32-bit inspired collectibles to crafting human-like versions of video game characters. In this figure, Lara sports her sexy adventurer gear and trademark pistols, all while looking as hot and irresistible as ever. 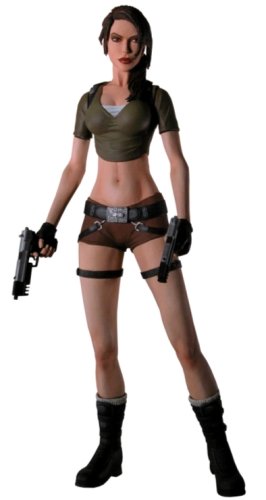 Can you believe that underneath all that bulky space suit is an incredibly-gorgeous and sexy Samus Aran? Wow. Just wow. If Samus Aran failed in her career as a bounty hunter, she could easily become a hit somewhere else, what with those amazing fighting skills and assets of hers. Her face and body are exactly what many male gamers of all genres look for. Sophitia from Soul Calibur, Princess Zelda from the Zelda franchise, Angie Thompson from Trauma Center, and even the sexy models we see on casino-inspired games for mobile (with the exception of this one that uses a dog as mascot for its games), all sport the long, blonde, princess-like figure that most men love to see. Max Factory did a great job in bringing out not only the feminine side of Samus but also her personality that fans have loved over the years: cool, calm, and always ready for anything. 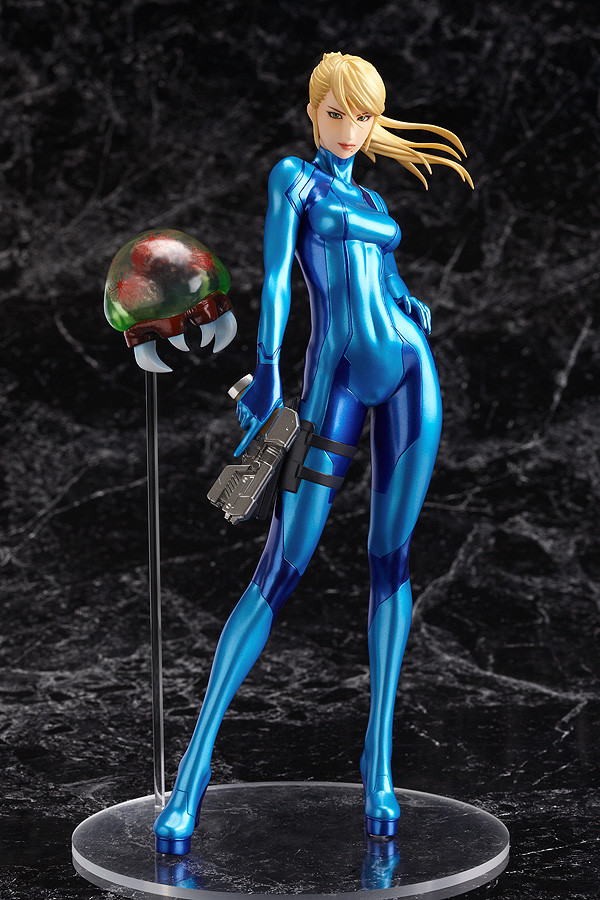