One of coolest things about steelbooks is how elegant they can look. Most of the time they feature minimalistic design and gorgeous art, and these are things that collectors and casual gamers equally like. There were some really outstanding steelbook versions among PlayStation 3 games, which definitely worth a look. WE decided to collect some of our favorites. Check them out! 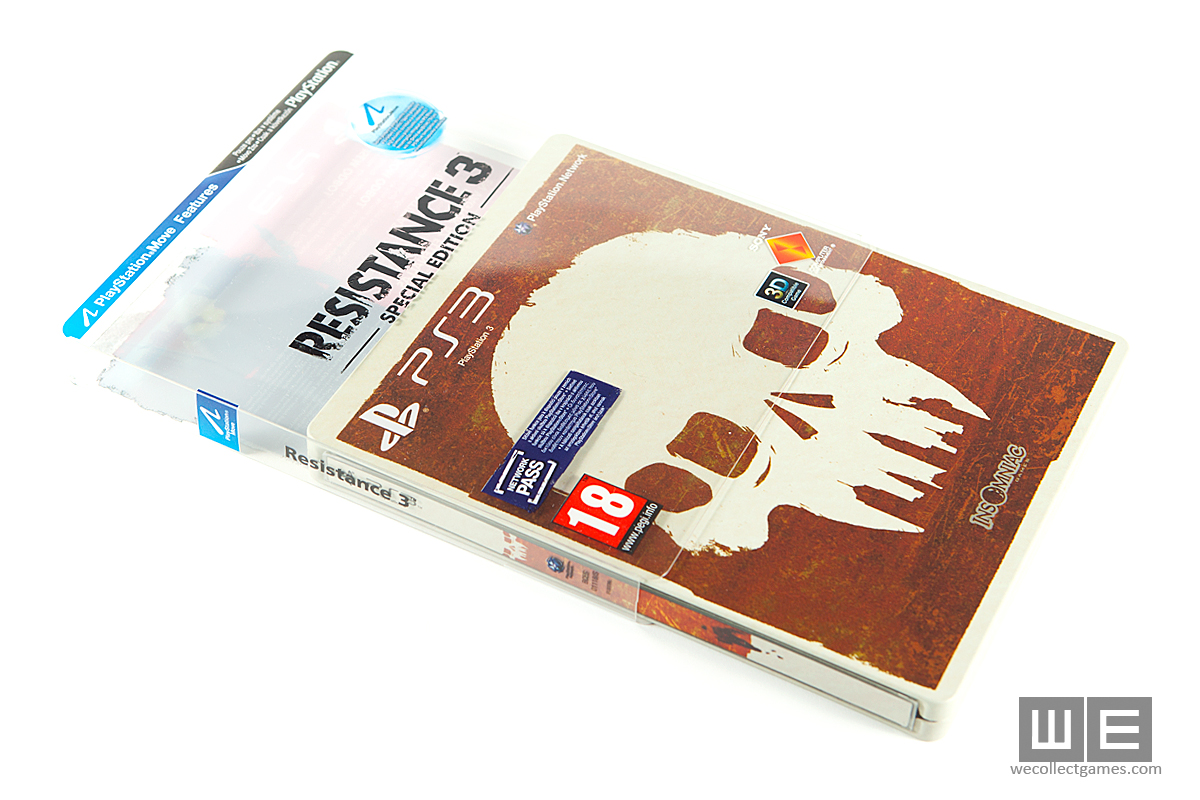 The last installment of the Resistance series is available in a special edition, which comes in a pretty stylish steelbook. Originally, the steenbok is in a plastic sleeve, which you can freely remove if you want, but it’s better not to, since the sleeve can protect the case from getting damaged. However, if you decide to do that, you will get a nice looking metal box with a matte finsh. The inner part of the steenbok also looks really great, since it’s decorated with artworks. 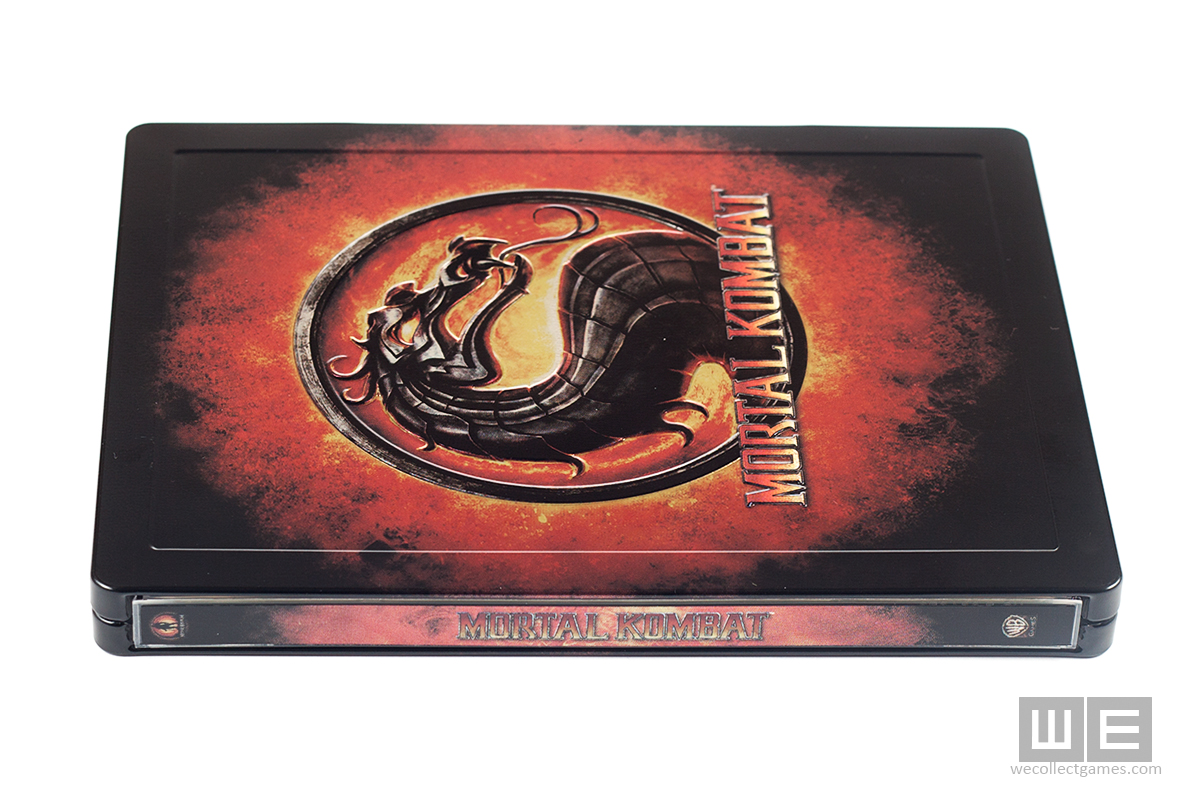 The statue is not the only memorable part of Mortal Kombat Kollector’s Edition. The steelbook is also really great, due to the fact it has embossed logo, not to mention that Scorpion’s weapon on the back is also embossed. WE really like the mix of the minimalistic design and the oldschool Mortal Kombat logo on the cover. 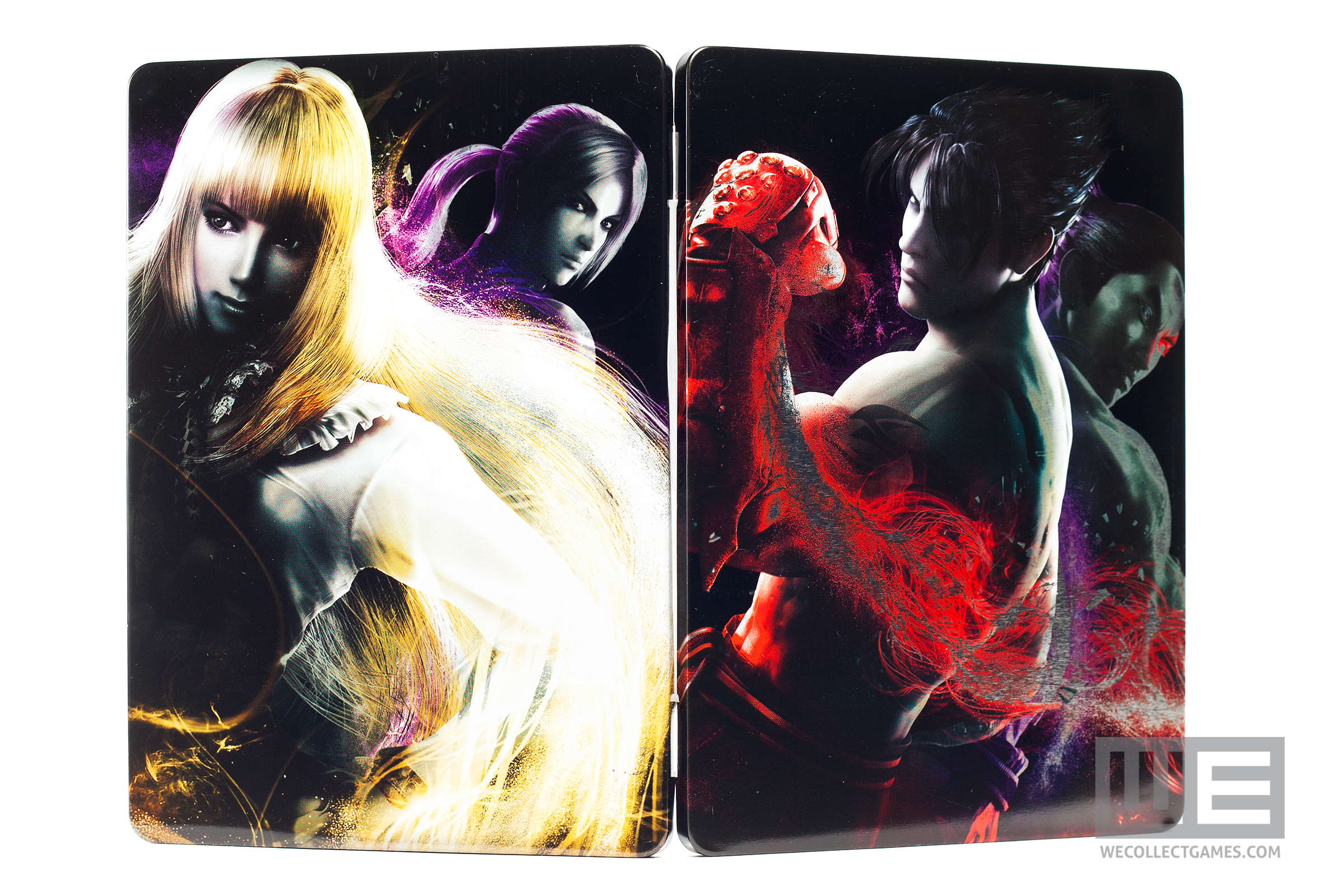 The steelbook which comes with Tekken Tag Tournament 2 We Are Tekken Edition is a great addition to every Tekken fan’s collection. On the cover you can see various characters, including badass Nina and Jin, while the inner part doesn’t feature anything interesting. However, this doesn’t change our opinion about this steelbook, which looks really great from the outside. 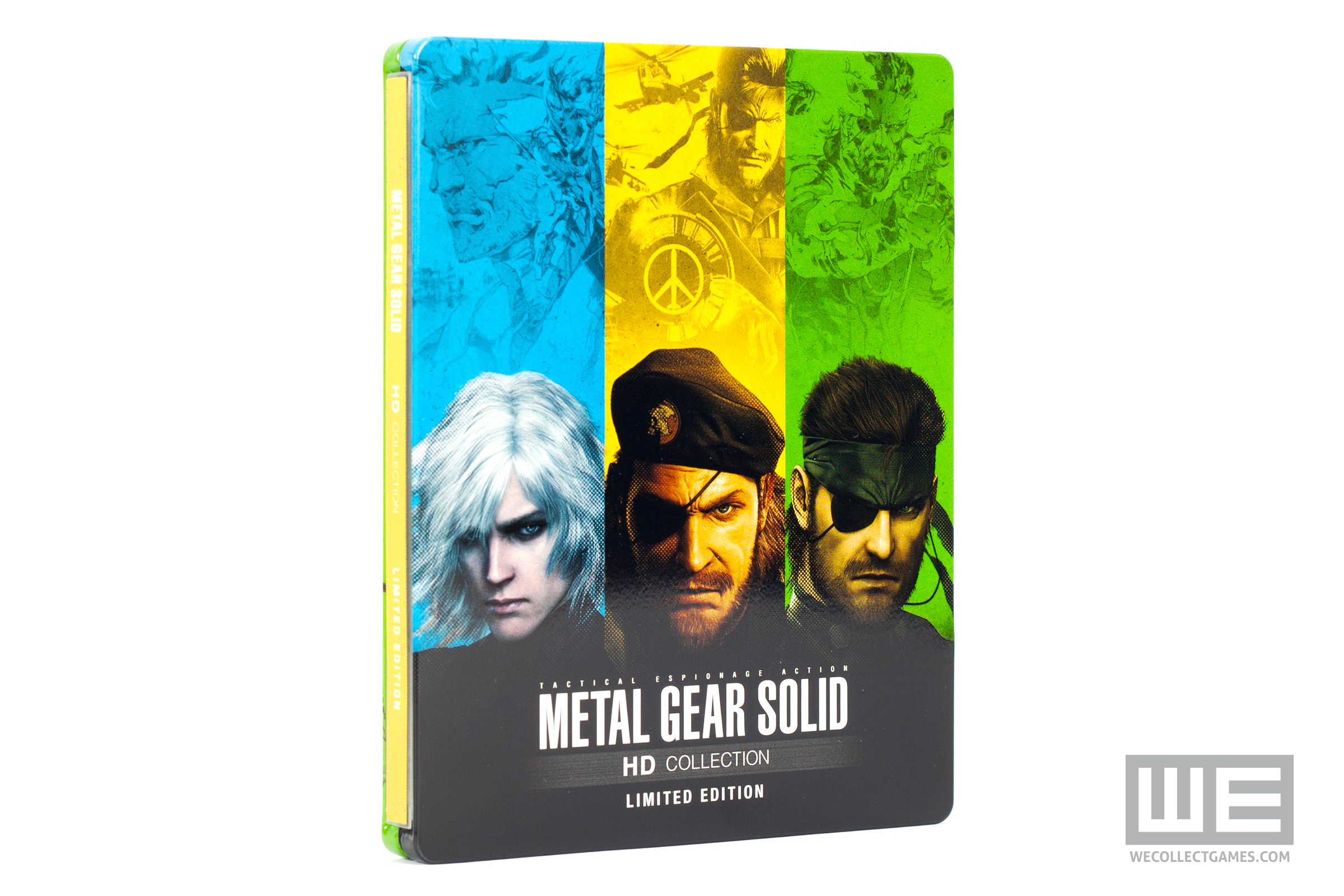 When it comes to Metal Gear Solid, it’s not hard to find steelbook releases. Which is a really good thing considering how awesome they usually look. The steelbook from the Metal Gear Solid HD Collection Limited Edition is not an exception. Apart from the lack of inner cover art, this metal case looks absolutely stunning. Big Boss and Raiden look cool as always, and the various colors make this box really unique. 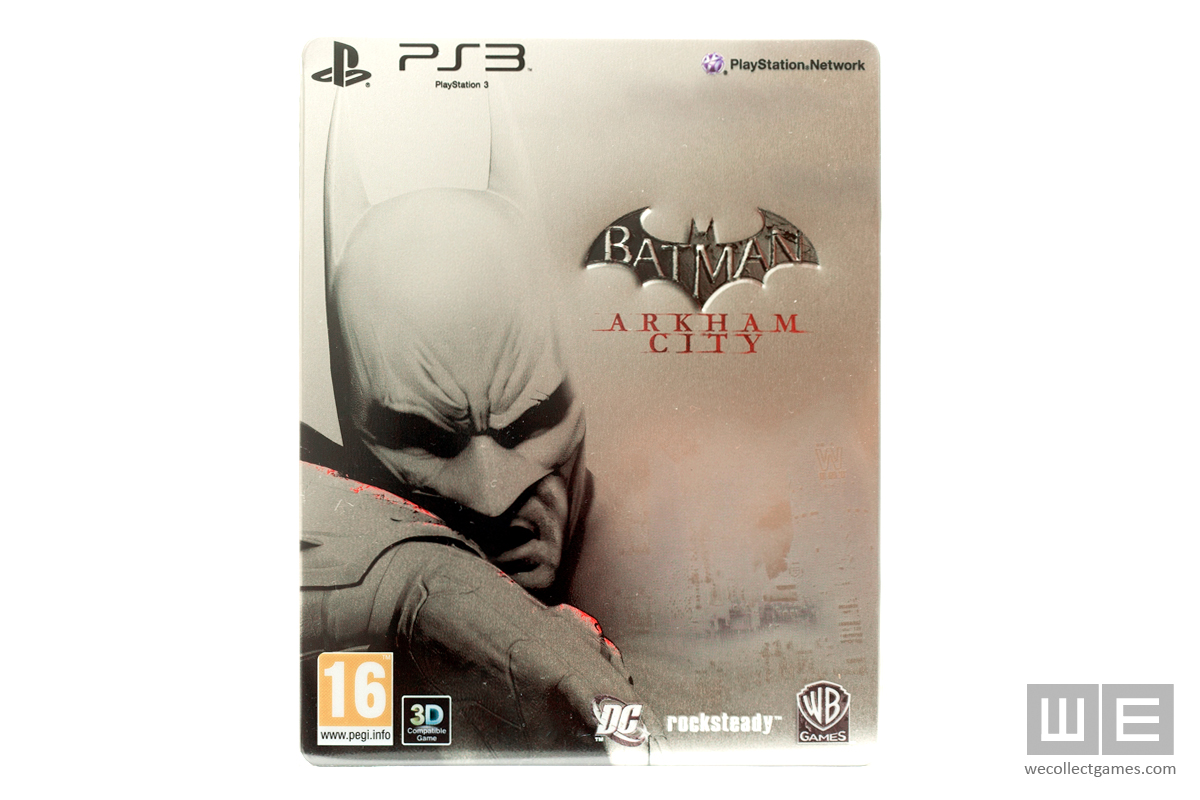 We recently made a huge and continuously expanding post about the best Batman statues. He has great collectibles, and the Caped Crusader does pretty well in the steelbook department too. The limited, steelbook edition of Batman: Arkham City features the Dark Knight on the front, and Catwoman on the back. Similarly to Resistance 3, this steelbook comes in a removable plastic sleeve, so the metal case itself is safe from scratches and damages. 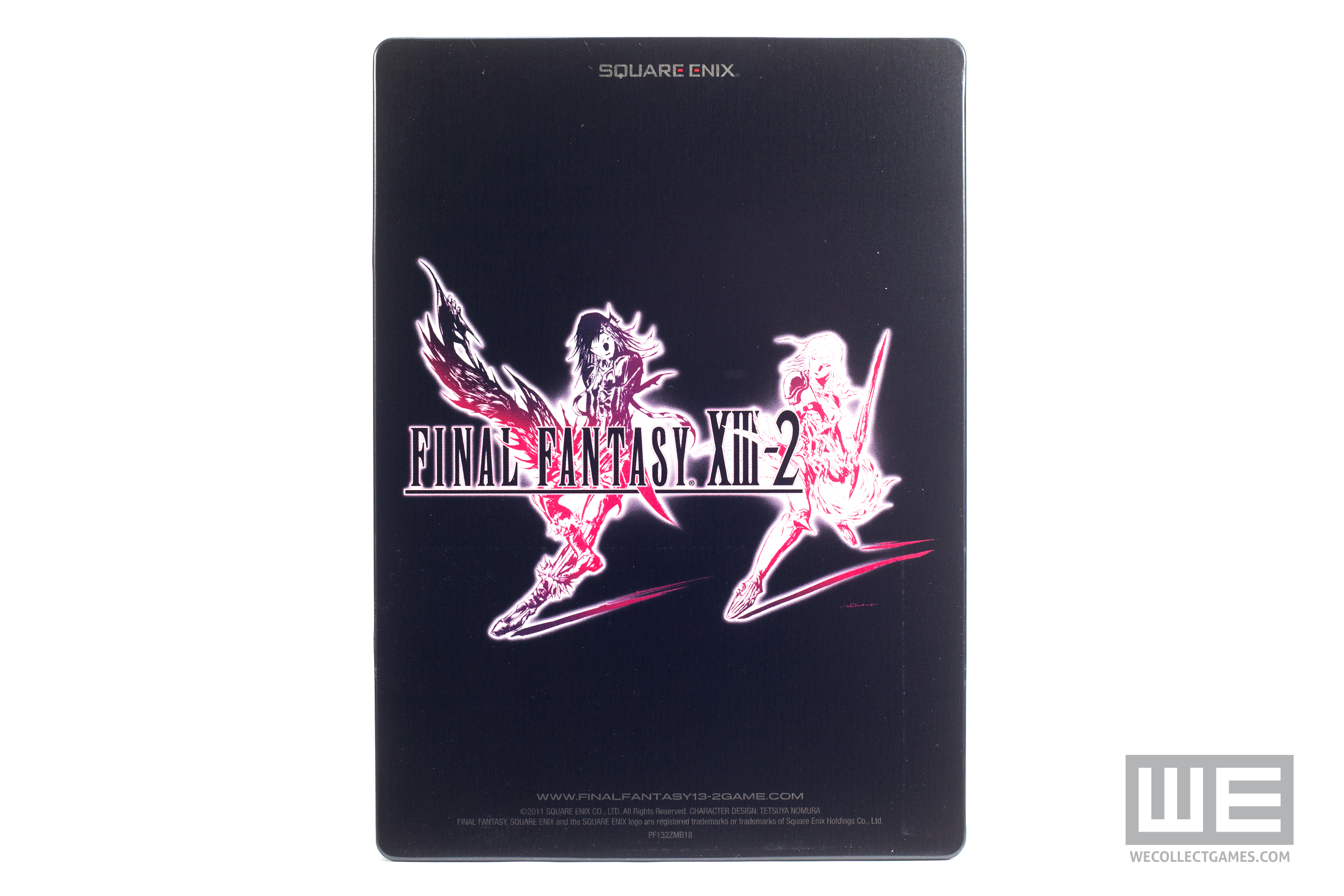 Whether somebody liked Final Fantasy XIII-2 or not, it’s hard to deny how stylish the game’s steelbook version is. The logo and the art looks gorgeous on the black metal case, not to mention the beautiful artwork of the inner part. WE can’t complain about the quality of the steelbook either: it’s a praiseworthy edition even for those who don’t like Final Fantasy, and a really unique item for the fans. 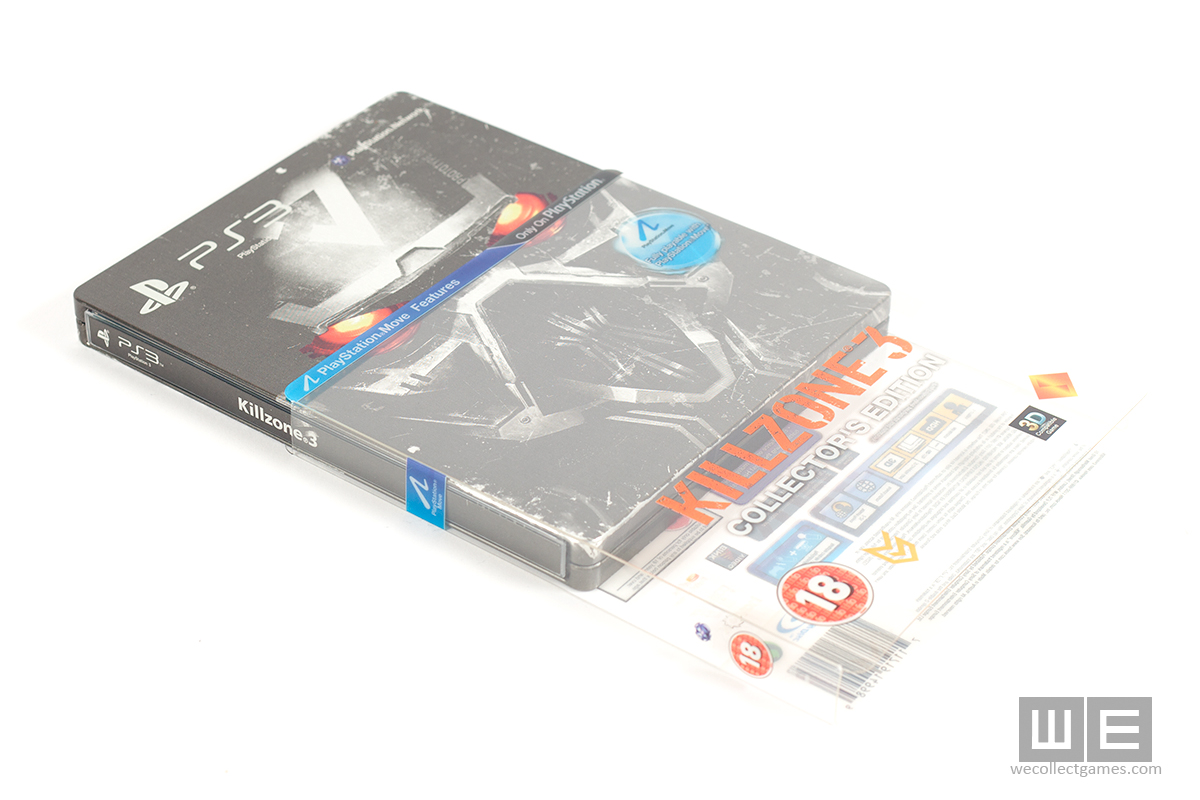 Killzone and Killzone 2 both had nice steelbook versions, and Killzone 3 continues this good tradition. Just like the Resistance 3 steelbook, it comes in a protective plastic case, featuring the logo of the game. You can easily remove it to admire the metal case. Similarly to every other Killzone covers, this steelbook features a Helghast soldier on the front, while there is a Helghast logo on the back. 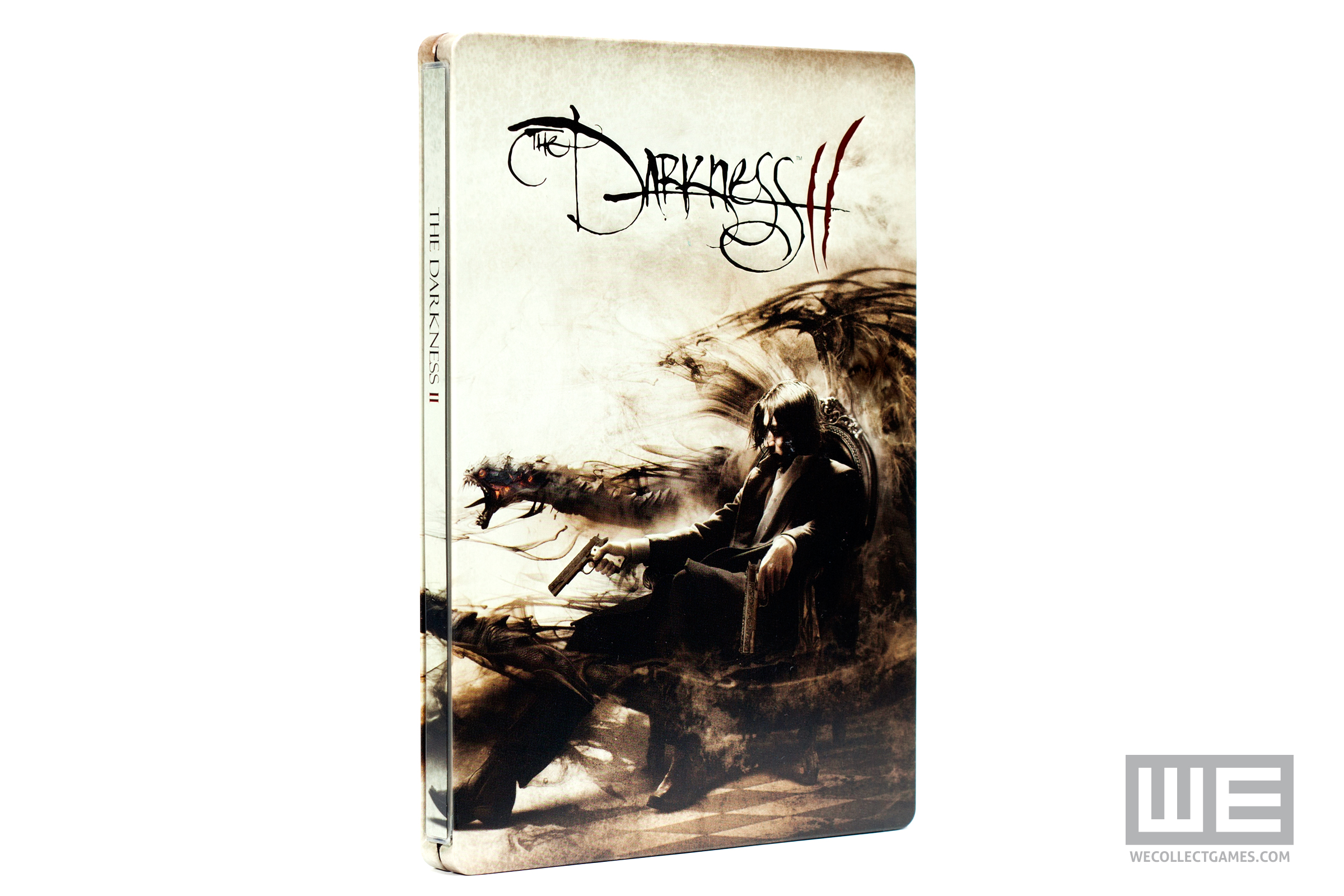 This steelbook has one of the coolest artworks WE have ever seen on a cover. The metal case of The Darkness II is included in the limited edition of the game, and it’s DVD-sized which is quite rare among PlayStation 3 games. The box looks beautiful even from close, thanks to its good quality, embossed logo, and again, it’s awesome cover art. 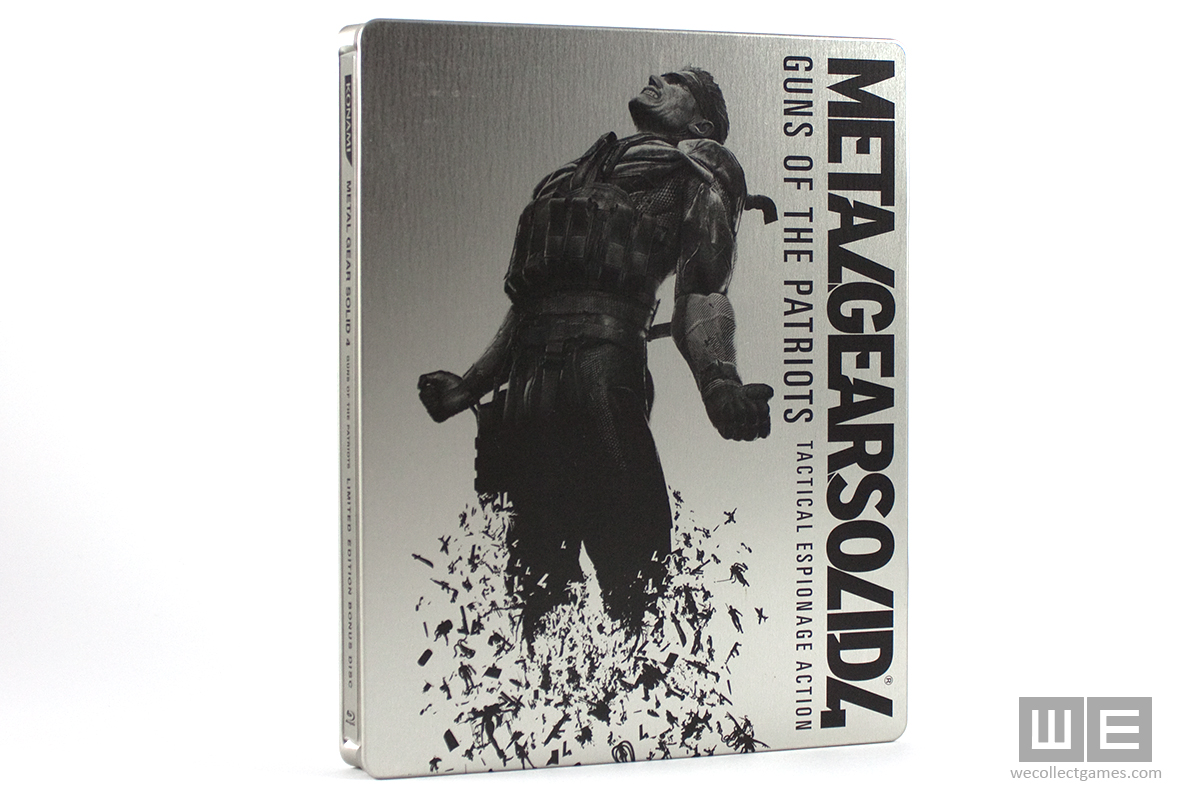 This steelbook was available in Japan as a part of the Metal Gear Solid 4: Guns of the Patriots Special Edition. It’s a bit different from the previous steelbooks in this post, because this case includes a bonus disc, not the game itself (which was in a regular plastic box with alternate cover). However, this doesn’t change the fact how good this metal case looks. The black artwork, logo and the silver background go really well together. On the back of the case, you can see the Kojima Productions logo in the same style. 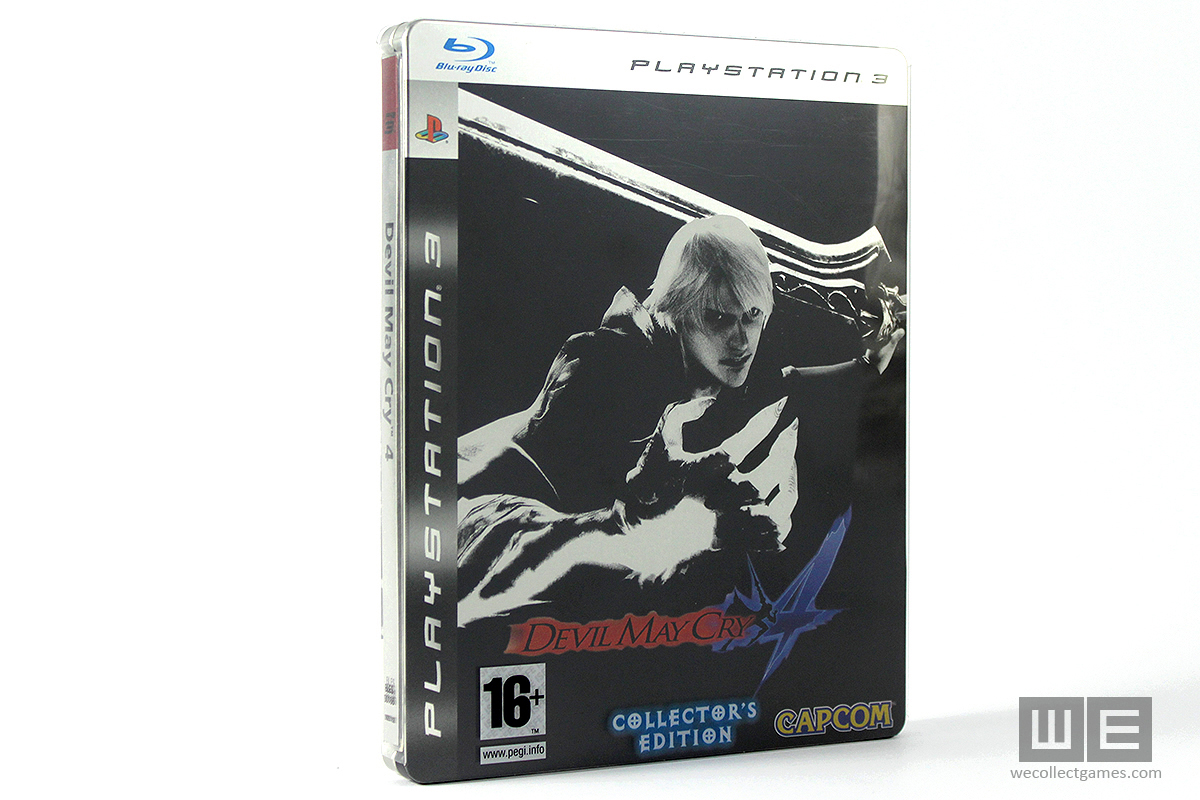 As huge Devil May Cry fans, WE didn’t miss the chance in 2008 to get the special edition of Devil May Cry 4, which came in a unique steelbook. The cover features the main protagonist of the game, Nero, but in an unusual black and white style. While it’s really easy to accidentally scratch the metal case, WE think it looks stylish. It even comes with a 28 page soft cover booklet called “Art of the Devil”, which features various artworks from the game.

Which one is your biggest favorite? Do you want to recommend us other great PS3 steelbooks? Don’t forget to write a comment!