Sony’s press kit lineup has always geen great. WE’ve got our hands on a lot of great press kits over the year, and the one thing WE noticed is that most of our favorites usually come from Sony. In most cases the Japanese company’s games get epic press kit releases, and WE really didn’t want you to miss them. For that reason, WE decided to collect 6 amazing press kits from Sony that you will probably love just as much as WE do. 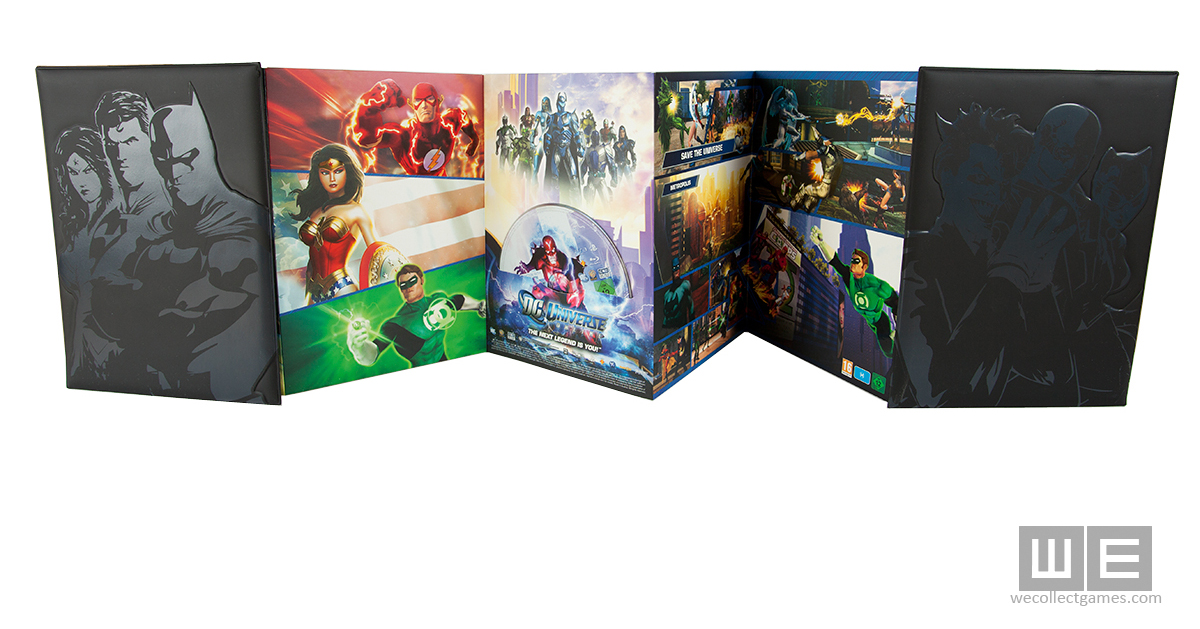 The press kit version of DC Universe Online was released almost 4 years ago, but it’s still very impressive. The package is not only huge, but stylish as well: made of good quality materials and decorated with beautiful artworks, the DC Universe Online Press Kit definitely deserves a place in this post.

The diary-like package features embossed pictures of DC’s most famous superheroes and villains, including Joker, Catwoman, Mr. Freeze, Green Lantern, and of course Batman and Superman. Beside the remarkable artworks, the press kit contains the game disc itself a media disc, a comic book and another book which has information about the game. 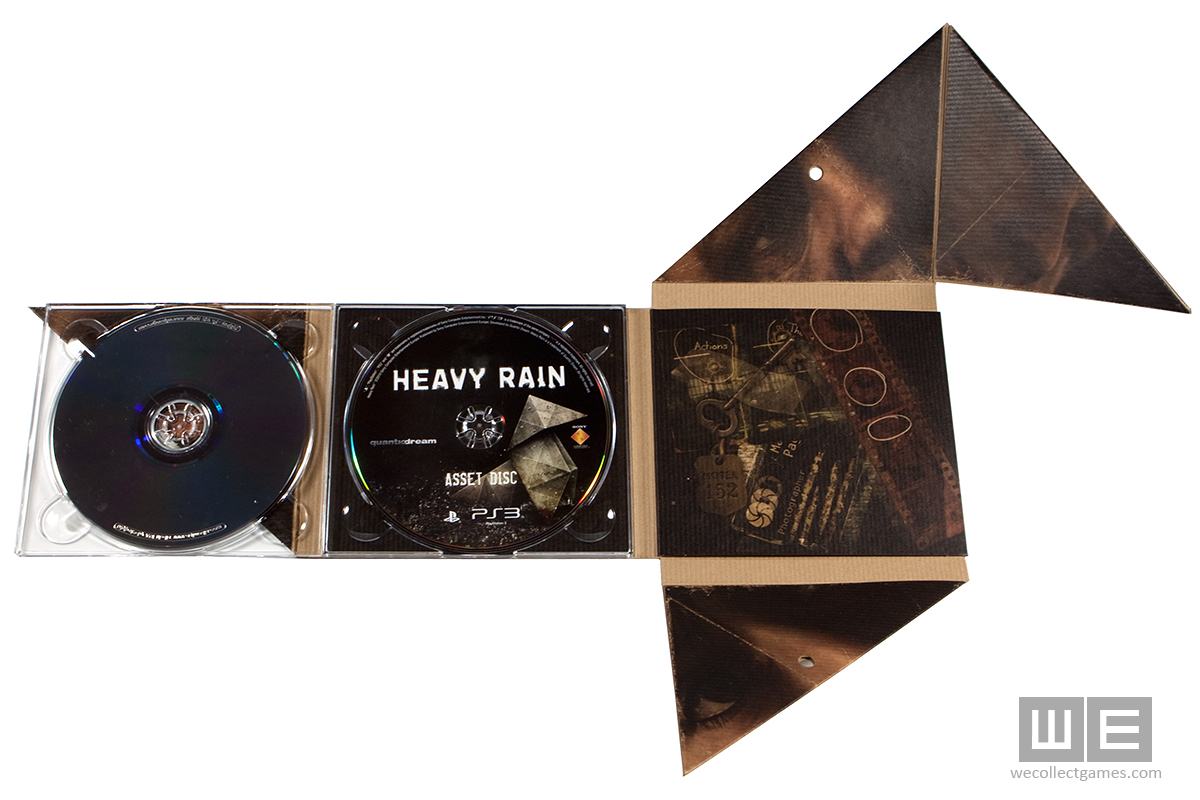 Heavy Rain was not only memorable to us as a game, but WE also really liked the press kit release of Quantic Dream’s title. It comes in a square shaped box, but the interesting part starts when you start to open it. The hard cardboard is tied together with a string, and when you unbox it, it looks like an origami (the idea matches the main theme of the game). Inside the package, you can see various artworks of the characters, and two discs: an asset disc, and the game disc. 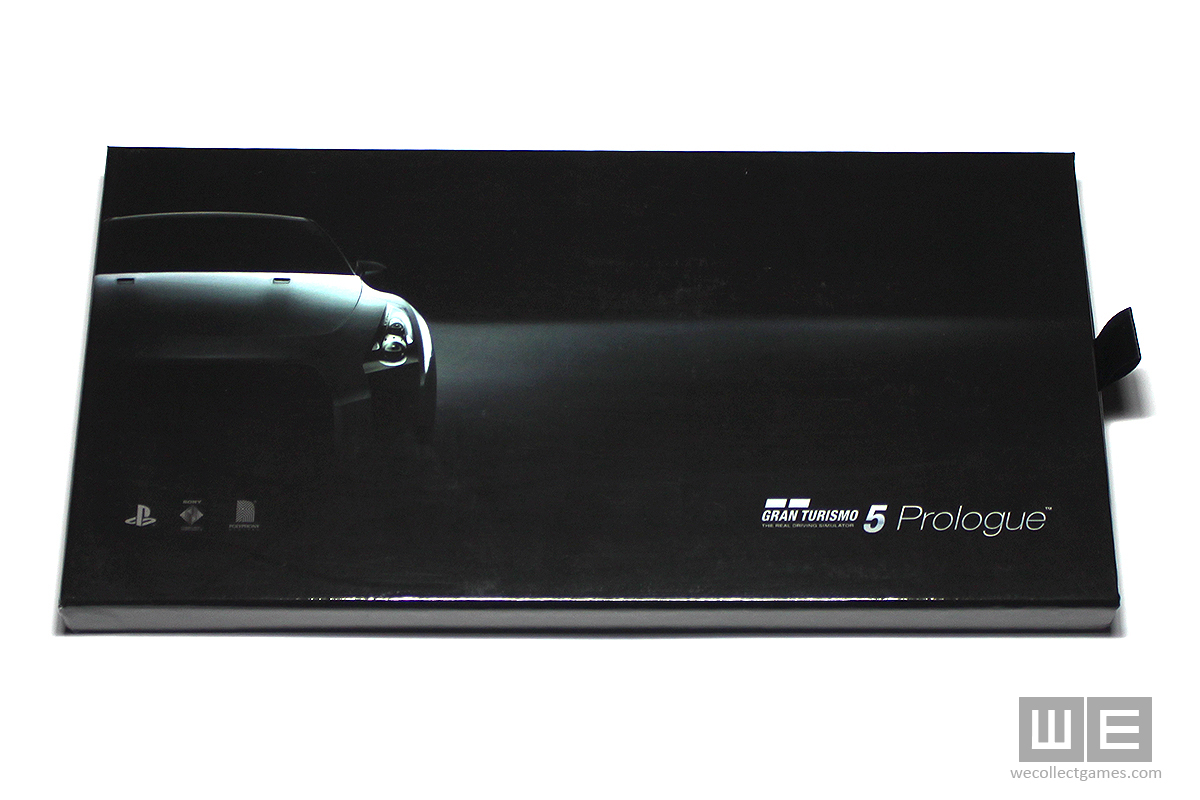 Even though the full version of Gran Turismo 5 also has a press kit version, WE decided to include this one instead thanks to its elegancy. The whole package is very stylish, and looks unique: the hard covered paper (which has the black container in it) has an elegant artwork of a car. Inside the package, you can find the official press release of Gran Turismo 5 Prologue: the most interesting thing about it is that it has Kazunori Yamauchi’s printed signature, which is a pretty big thing for fans of the series. Beside that, the press kit features 7 big art cards decorated with beautiful cars, and two discs as well, including the game disc itself and a media disc with a lot of high resolution screens and videos.

Although the PlayStation Vita isn’t the biggest success story for Sony, the press kit release of the handheld deserves attention. The hardware is packed in a very nice and unique book, which tells you more and more about the console as you scroll through the pages. The designers were really clever when they designed the package: the more pages you scroll through, the more details become visible from the PlayStation Vita. It’s a neat idea that hyped us for Sony’s portable console when we first saw it in person. 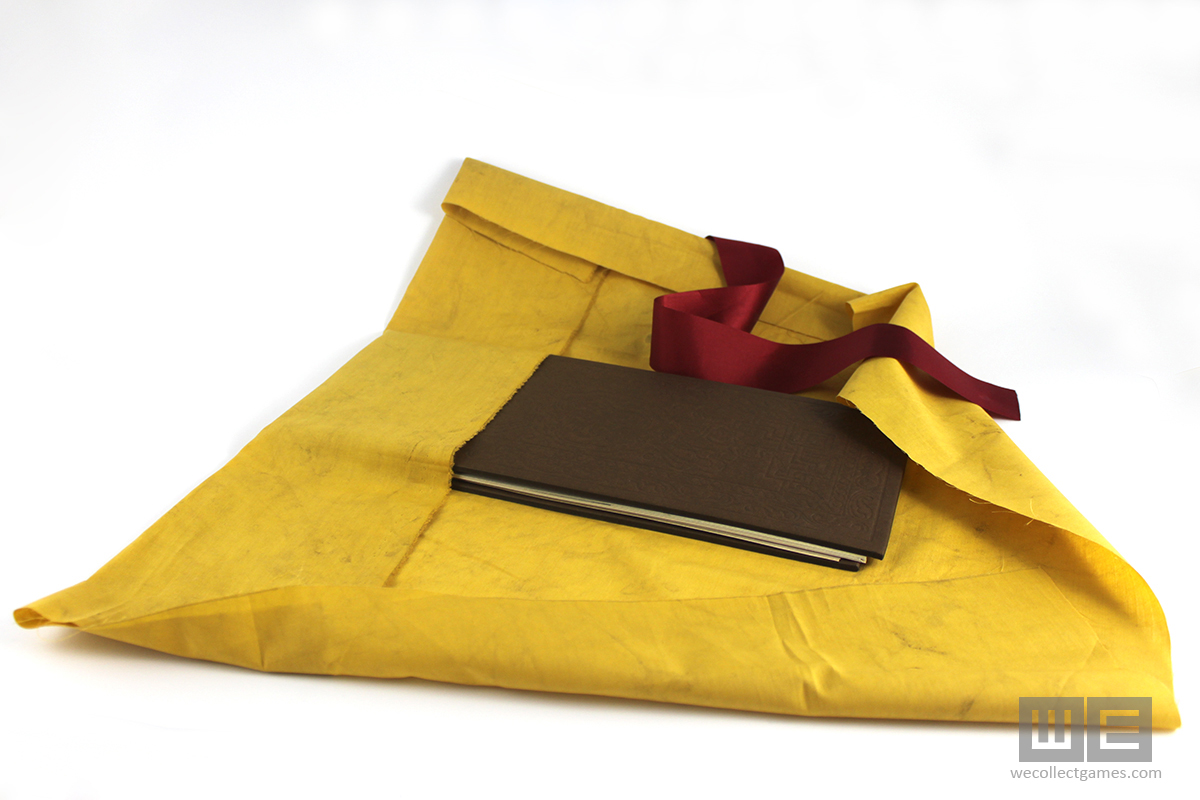 Nothing shows better how cool the Uncharted 2 Press Kit is than the fact that it’s also a huge favorite of the biggest Uncharted collectors. Just like WE said in our post a few years ago, this edition is a true gem. If this was an in-game item, Drake probably would have confused it for a real treasure. The press kit is wrapped in yellow linen, which makes it similar to an ancient item. Of course, the most valuable contents are inside the wrapping: the first thing is the hard covered holder which is decorated with tribal pattern.

The press kit has various art cards, the full version of Uncharted 2: Among Thieves and the usual media disc packed with nice artworks, logos and a lot of screenshots. The whole edition perfectly fits the main theme of the game. 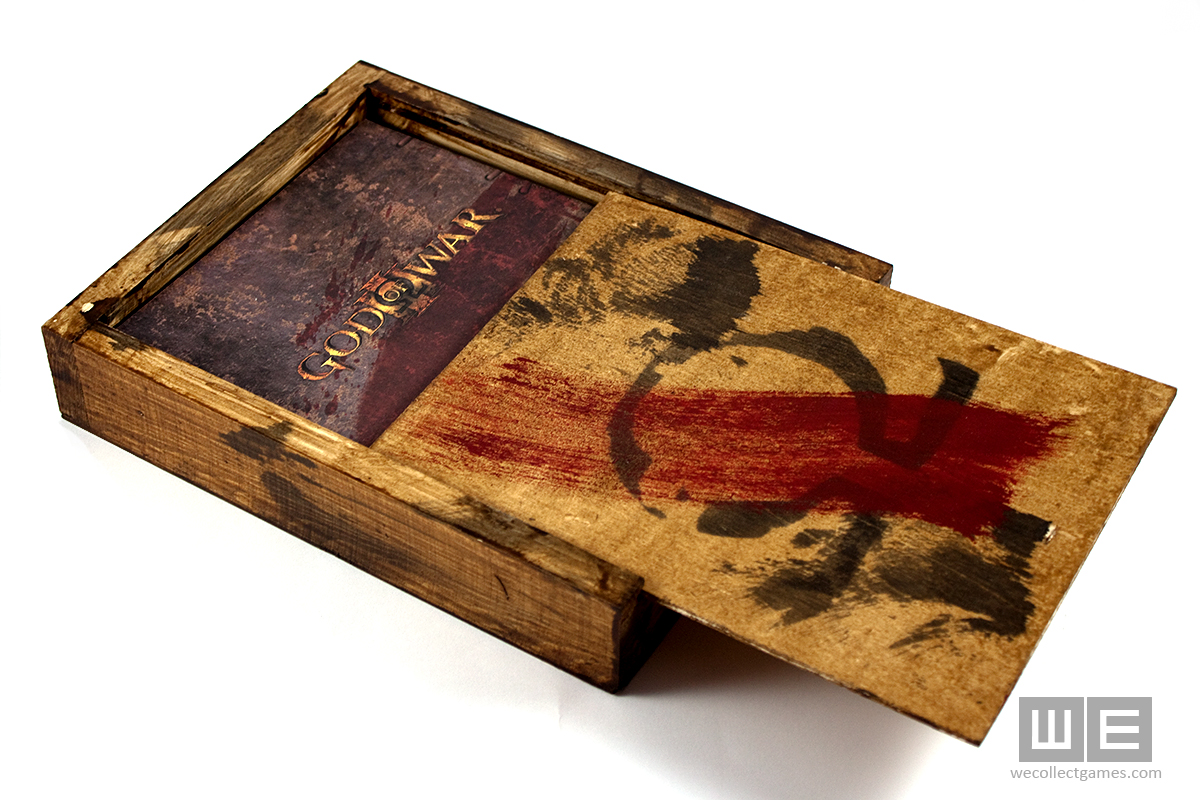 Since WE are talking about Sony, it would be a shame if we left out God of War from the post. Fortunately, the press kit release of God of War III rightfully deserves a place. The box of the stunning package is fabricated from real wood, which gives it a really good feel. It also has a special hand-painted red stripe on the front. And now comes the most interesting part: on each copy, the painting looks different. Pretty cool, right?

You can easily access the contents of the press kit by removing the lid of the box: firstly, you will see a thin brochure with explanations of the game’s various features. After that, the package contains small art cards, a small metal coin with Kratos’ face on it. The usual game disc and media disc are also parts of the package.

Which is your favorite press kit from the post and why? Don’t forget to tell us in the comments!