THQ revealed a prototype of the previously announced Darksiders II Collector’s Edition Death mask on their official Facebook site. They are considering to give away a fresh copy with a signature of Michael Wincott (The voice of Death). Follow them and drop a comment on their Facebook site and you might be a lucky one.

Darksiders II Collector’s Edition will be released on 14th August 2012 in the US, and on 17th August in UK. 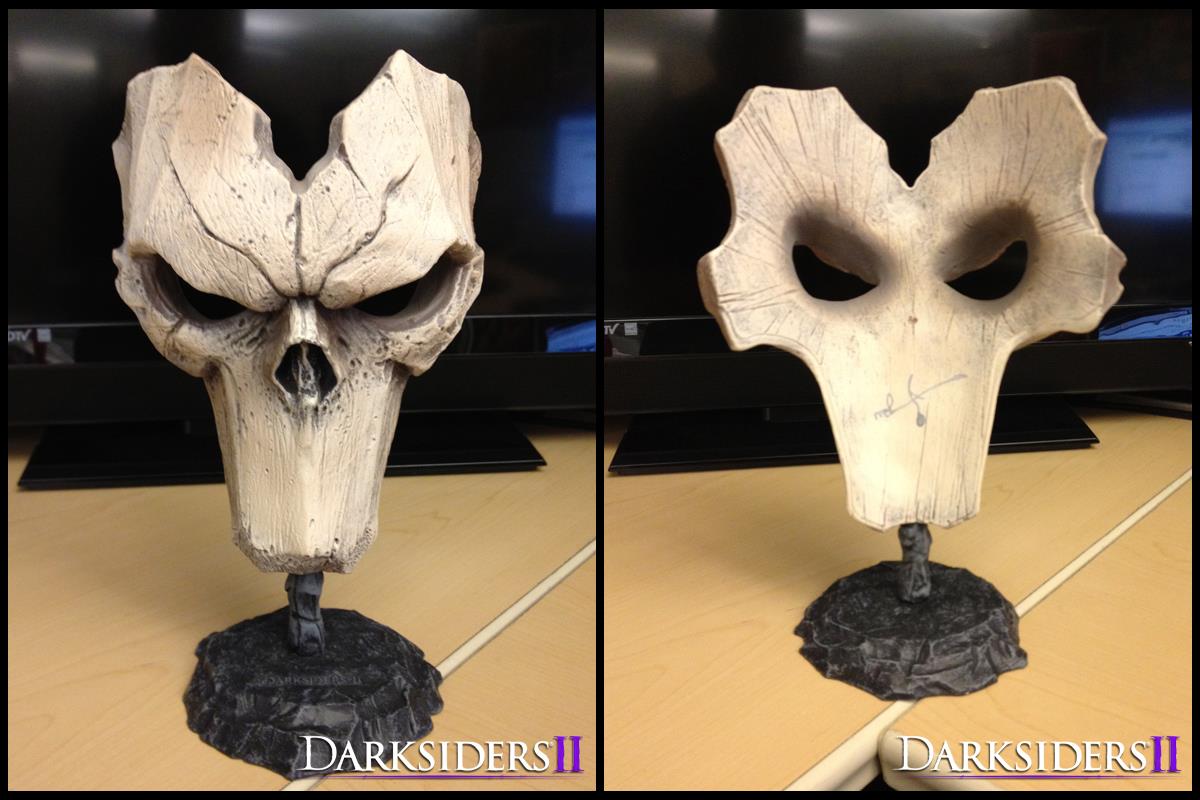