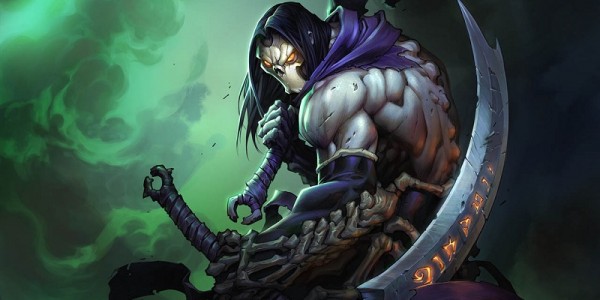 THQ has announced that Darksiders II will be available in two different special editions: Limited Edition with DLCs and the more interesting Collector’s Edition. Latter will include the LE game (containing two downloadable extras), a digital soundtrack, an art book, and a life-sized replica of Death’s mask with a stand. Darksiders II Collector’s Edition will be released on June 26, 2012 in the US, and June 29 in Europe. 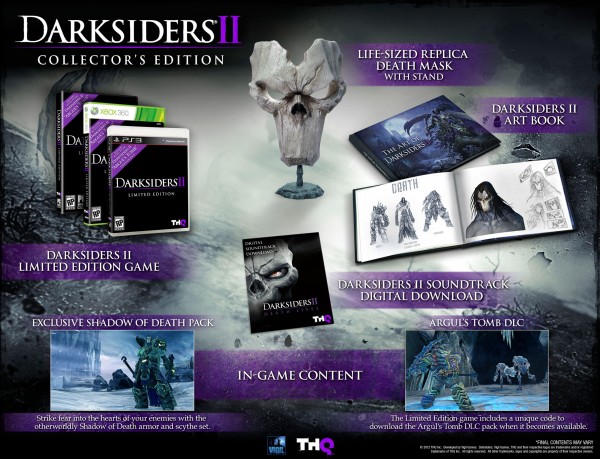