Even if you didn’t play Final Fantasy VII or watch the movie called “Advent Children”, you have probably heard about Cloud before. He’s such a famous video game character that it’s almost impossible to not hear about him at least once. The iconic protagonist of Final Fantasy VII is a big favorite of many gamers, including us. 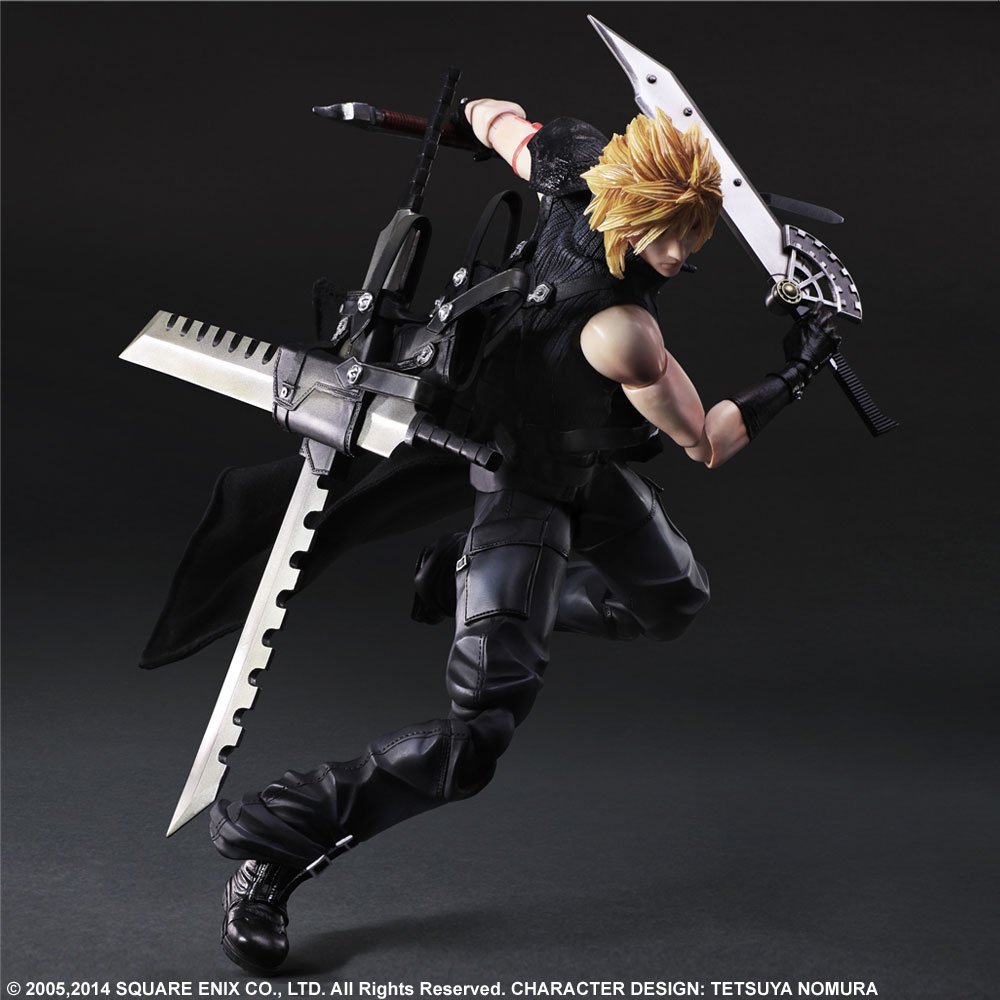 If you are also among those who have fond memories of the game and its iconic hero, you should definitely take a look at this Play Arts Kai Cloud Strife figure. The statue will be only available in limited quantities from April, 2015, but it’s already available for pre-order if you want to secure your own as soon as possible. It’s definitely not the cheapest Cloud statue with its $120 price tag, but since it’s from the Play Arts Kai lineup, you won’t have any complaints about the quality. Also, the statue comes with various extras: Cloud has his famous (and HUGE!) Buster Sword, which you can take apart to six pieces. The best thing is that each of the six swords can be sheathed in the holders on Cloud’s back, which looks awesome, especially on a shelf. The figurine is approximately 280 mm high.

Are there other Final Fantasy characters you would like to see as a cool statue?