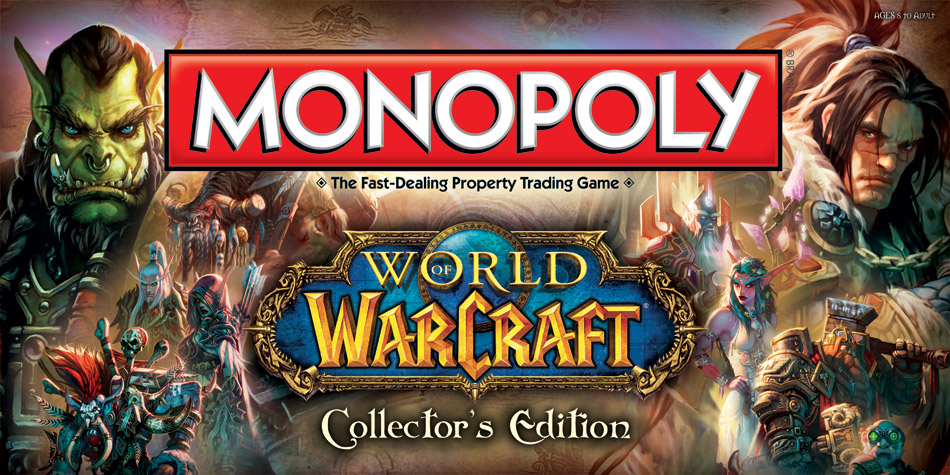 If you get bored with online multiplayer games, than you should play offline with real friends. Blizzard recently announced its new release of two classic board games, Monopoly and Risk, which will come with a new visual designs inspired by the well-known gaming universes. As you can read on Blizzard’s official site, they are holding a poll on Facebook where you can vote for player pieces which will make it into the final version of Monopoly board game.

World of Warcraft Monopoly will be released in May at specialty stores across North America for the retail price of $39.95. The StarCraft branded RISK will also be available only in a few stores for $49.45 this summer.