CD Projekt has revealed details about the Xbox 360 version of The Witcher 2. The game will be available in two different editions, where Enhanced Edition is a simpler one, and Dark Edition is a more exclusive package with lots of interesting items. 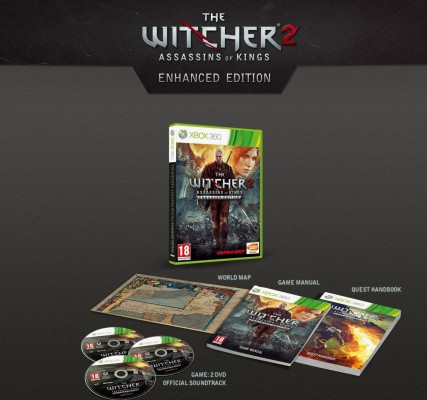 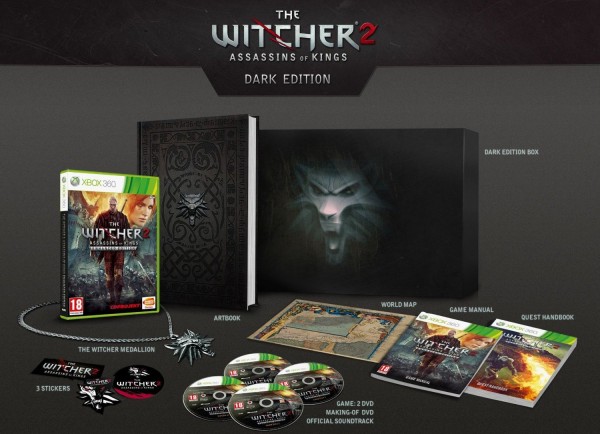