The Extremely Unique PlayStation 4 20th Anniversary Edition Will be Limited to 12,300 Units Worldwide

Time flies really fast: the original PlayStation released in Japan exactly 20 years ago. To celebrate the anniversary, Sony revealed an extremely limited PlayStation 4 on their blog. 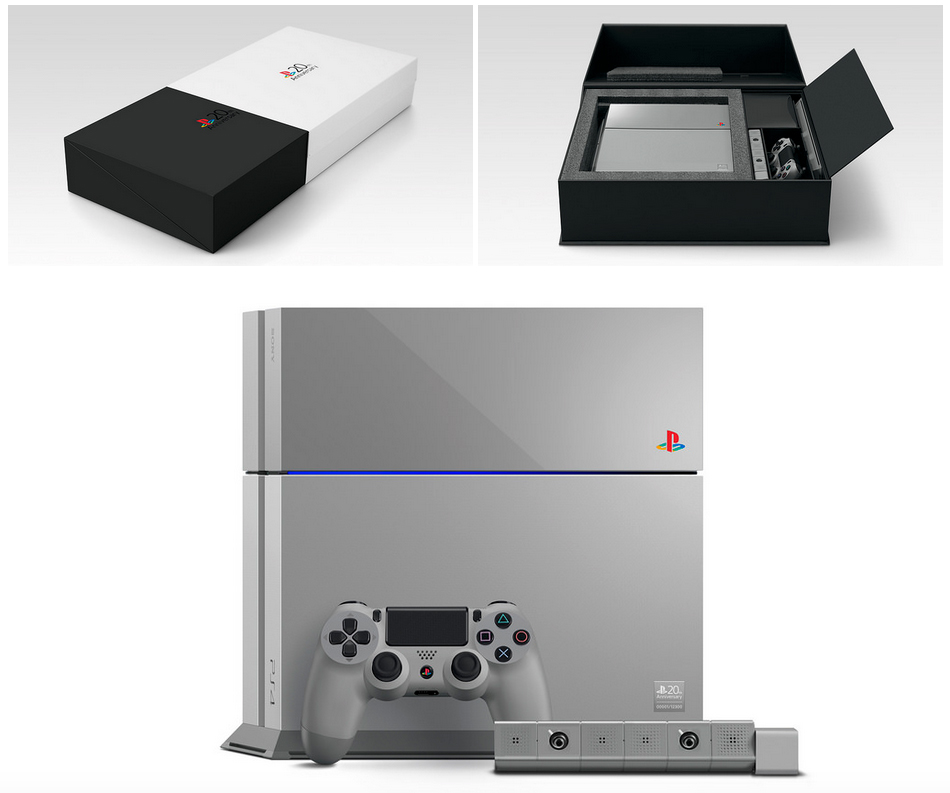 The PlayStation 4 20th Anniversary Edition has the original grey finish of the first PlayStation console, which will definitely make you feel nostalgic. Contrary to the standard models, the PlayStation logo is also colored on both the controller and the system. It will be priced at €499 and limited to 12,300 units, however, Sony didn’t say where will it be available yet. The company is going to share further details soon.

Sony also showed an unboxing video of the package, check it out: 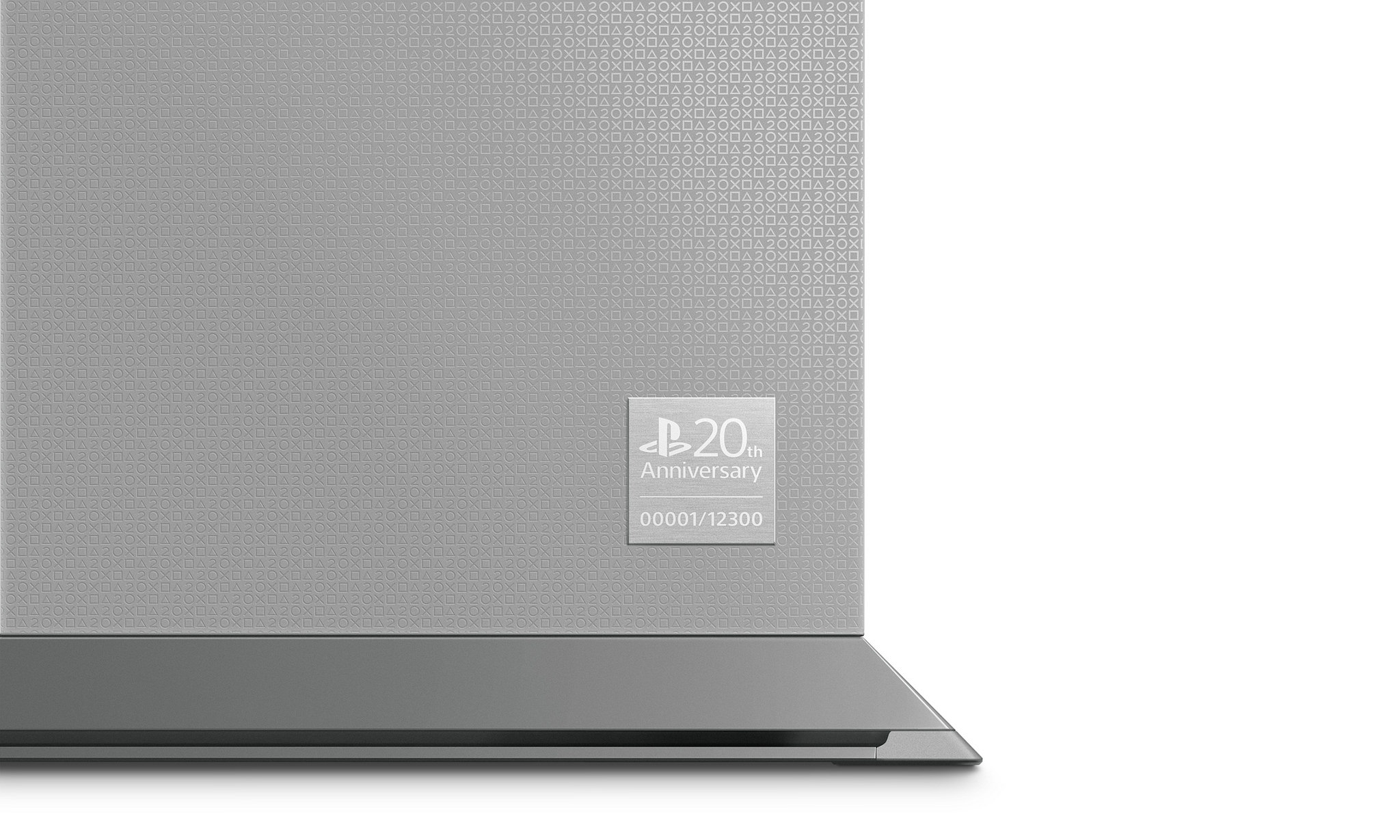