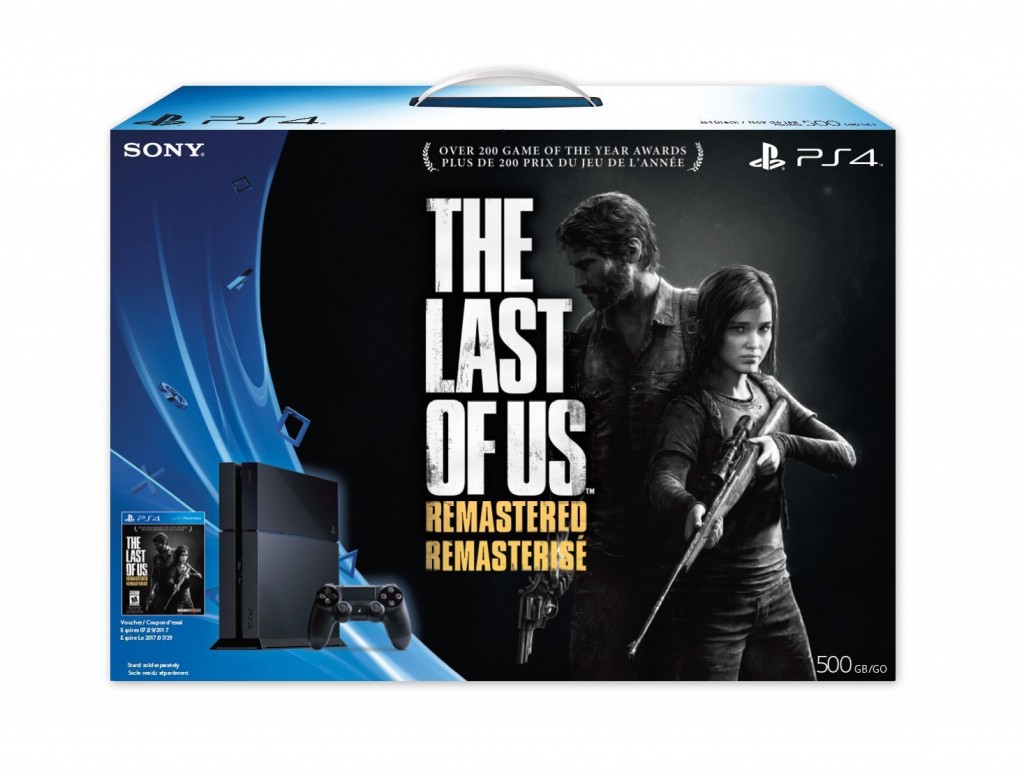 If you didn’t have the chance to play Naughty Dog’s amazing action-adventure survival horror game, The Last of Us on PlayStation 3, then you missed one of the best titles of the previous generation. Fortunately, you don’t have to buy a PS3 just to experience Joel’s end Ellie’s adventures, because Naughty Dog made a remastered version for PlayStation 4. Even better, you can buy Sony’s latest console and the game in one package. The Last of Us Remastered PlayStation 4 Bundle is a great way to start off the new generation: although the game was originally released for PlayStation 3, Naughty Dog’s game is definitely worthy of being on the PS4. The developers updated the graphics, and you even have the option to play it in 60 frames per second. If you prefer 30fps, you can lock the frame rate, and if you do that, you will also get better looking shadows. A lot of new contents was also added to the remastered version, so even if you finish the original single player campaign, there is still the amazing multiplayer mode, and even the prequel story called The Last of Us: Left Behind. Left Behind focuses on the story of Ellie and her friend Riley.
Beside the game, The Last of Us PS4 bundle includes a 500GB Jet Black PS4 console with all the necessary accessories including a DualShock 4 controller, HDMI cable, headset, etc. 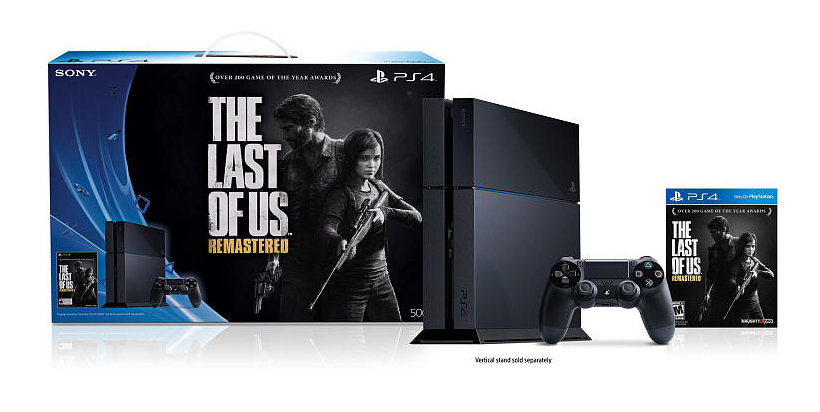 PS4 500GB Console Bundle with The Last of Us Remastered includes:

Unboxing video of the The Last of Us PS4 Bundle

Find out more about The Last of Us Remastered

The Last of Us Remastered is an action adventure video game with survival horror elements, developed by Naughty Dog. The story follows the life of a man named Joel, who’s living a world filled with infected, murderous creatures that were once human. As the story progresses, he meets a young girl called Ellie, and they have to work together in order to survive in a cruel post-apocalyptic world. During your adventures, you have to travel through various post-apocalyptic environments, including abandoned buildings, cities and forests. While some of the places are beautiful, you always have to be cautious because the infected creatures and other survivors can always attack you. You can defend yourself with your bare hands, melee weapons and even firearms, although the ammunition is always very limited. In addition to that, it’s pretty hard to aim, so if you don’t want to waste valuable ammunition, you have to be very careful. In a lot of situations you have the chance to be stealthy which is great if you want to progress without a fight. That way you can spare your ammunition and other weapons.

The remastered version that comes with The Last of Us PS4 bundle features updated graphics. The textures and effects are greatly improved, and you can play the game in 1080p resolution and 60fps. After you finish the 15-20 hours long main campaign, you can continue your adventures with the prequel, The Last of Us: Left Behind, or jump into the multiplayer mode and fight other players.