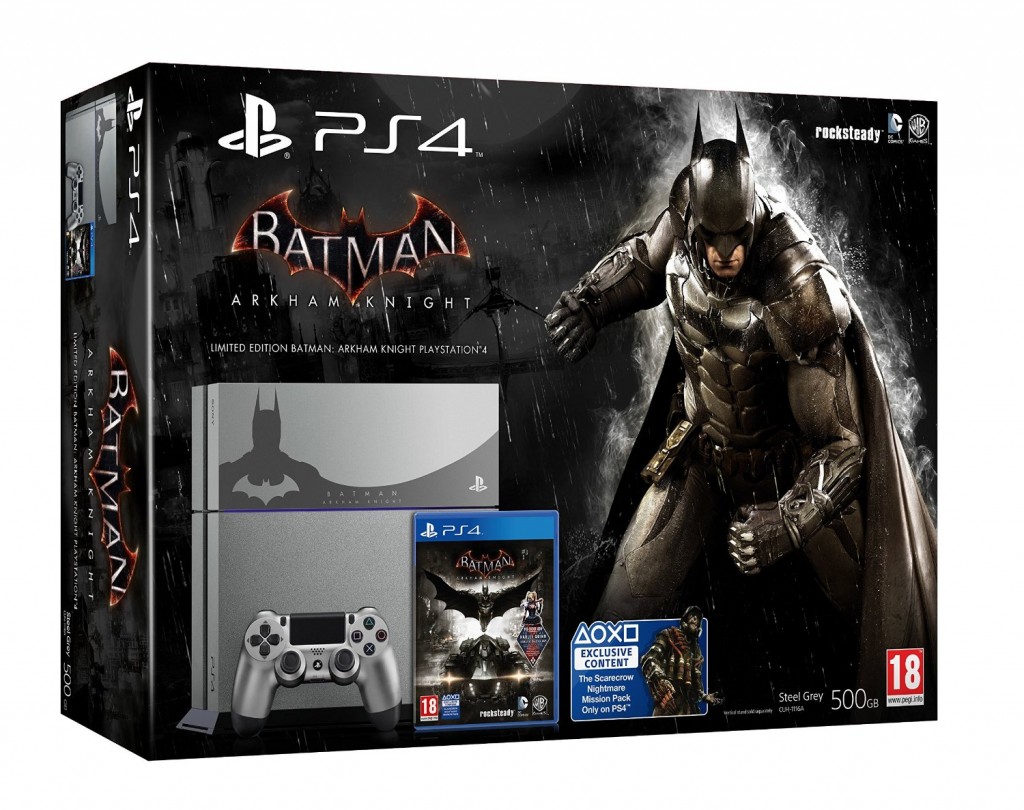 If there is a hero who deserves his own themed PlayStation 4 console, it’s certainly Batman. Fortunately, the creators of the Batman Arkham series, Rocksteady Studios and Sony thought the same thing, so they decided to make a limited and standard edition of the Batman: Arkham Knight PlayStation 4 Bundle. While there is not much to say about the standard edition, the limited version is definitely a sight to behold. The most interesting thing about it, of course, is the special, Batman themed PlayStation 4. It comes in silver which makes this bundle truly unique, but that’s not the only cool thing about it. The PS4 also features the Dark Knight’s silhouette on the HDD cover, along with the Batman: Arkham Knight logo. The controller of the limited Batman: Arkham Knight PlayStation 4 Bundle is also unique: it’s silver just like the console. Of course the bundle wouldn’t be complete without the game, but you even get more: beside a physical copy of Batman: Arkham Knight, you also get various PlayStation exclusive contents, including the bonus Scarecrow Missions. This Batman PS4 bundle is a perfect package for the fans of Bob Cane’s iconic character. 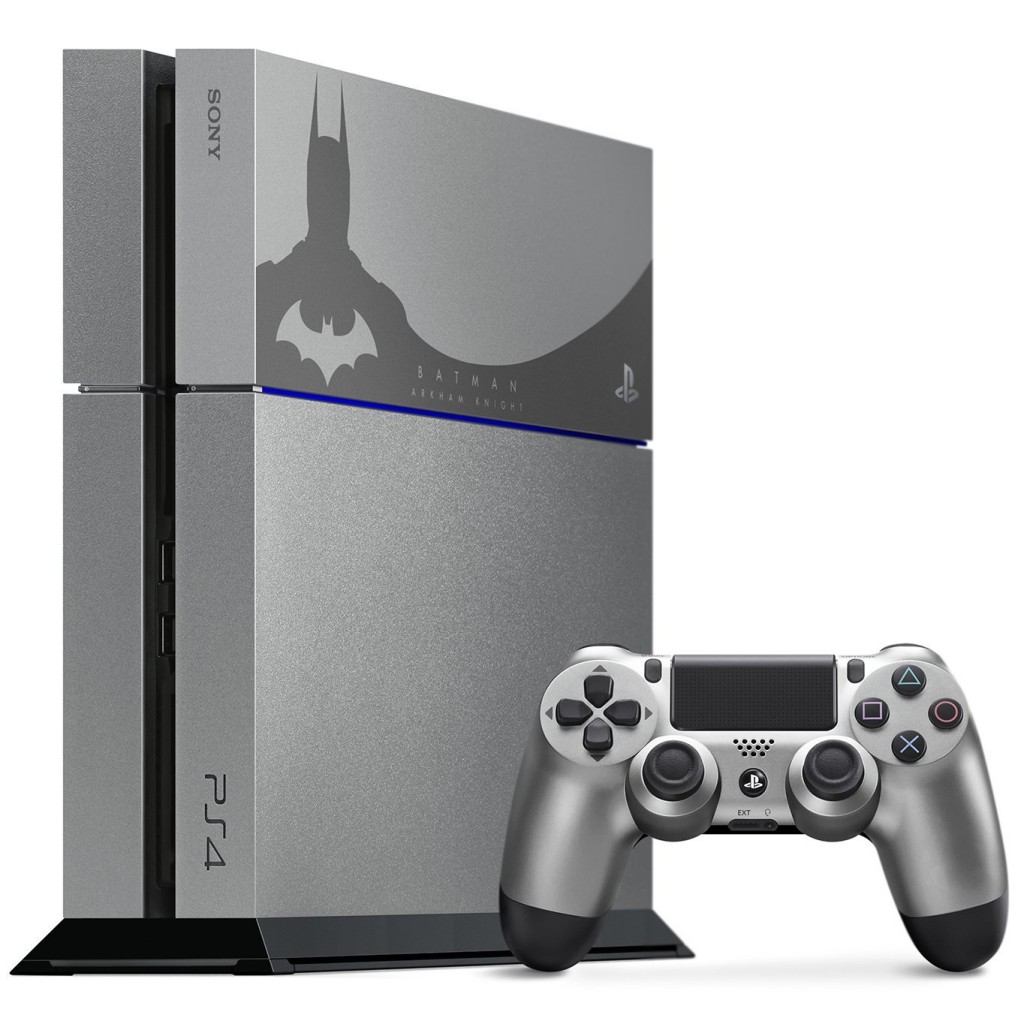 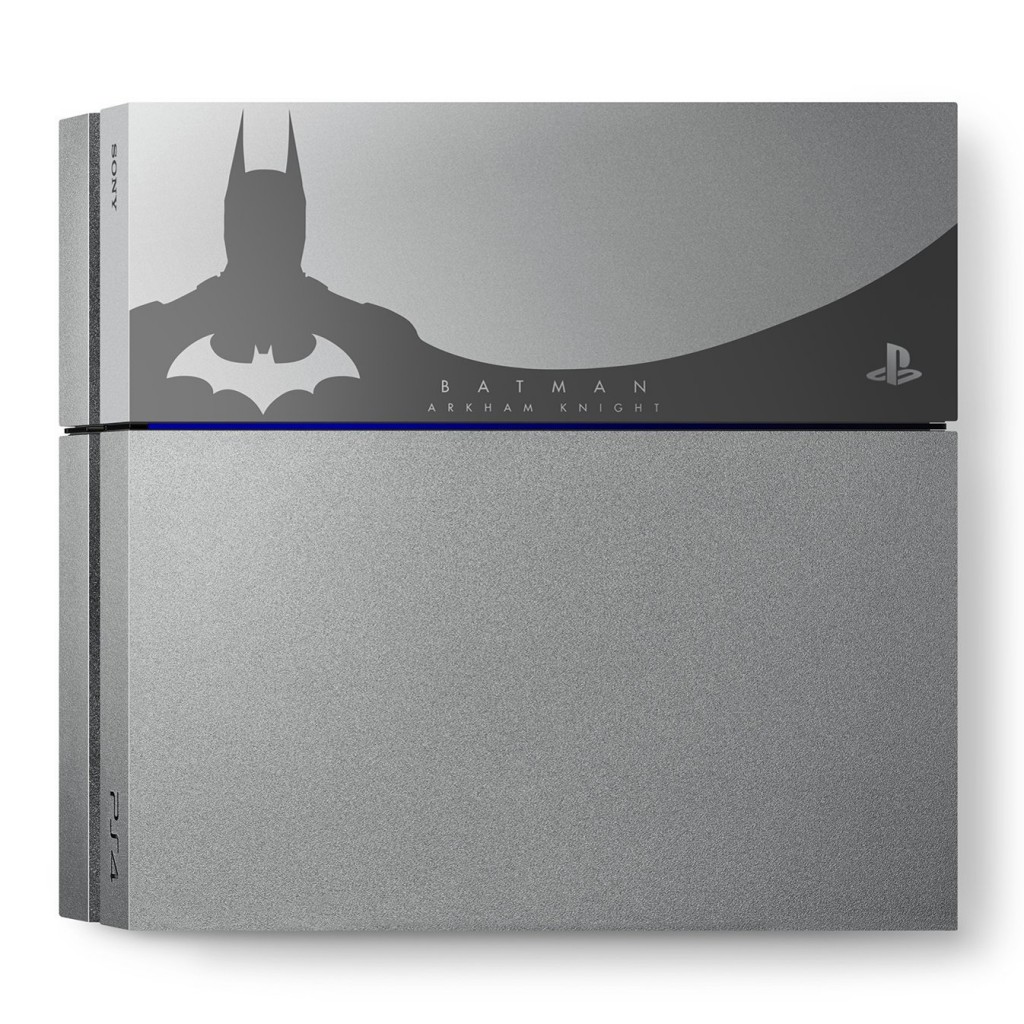 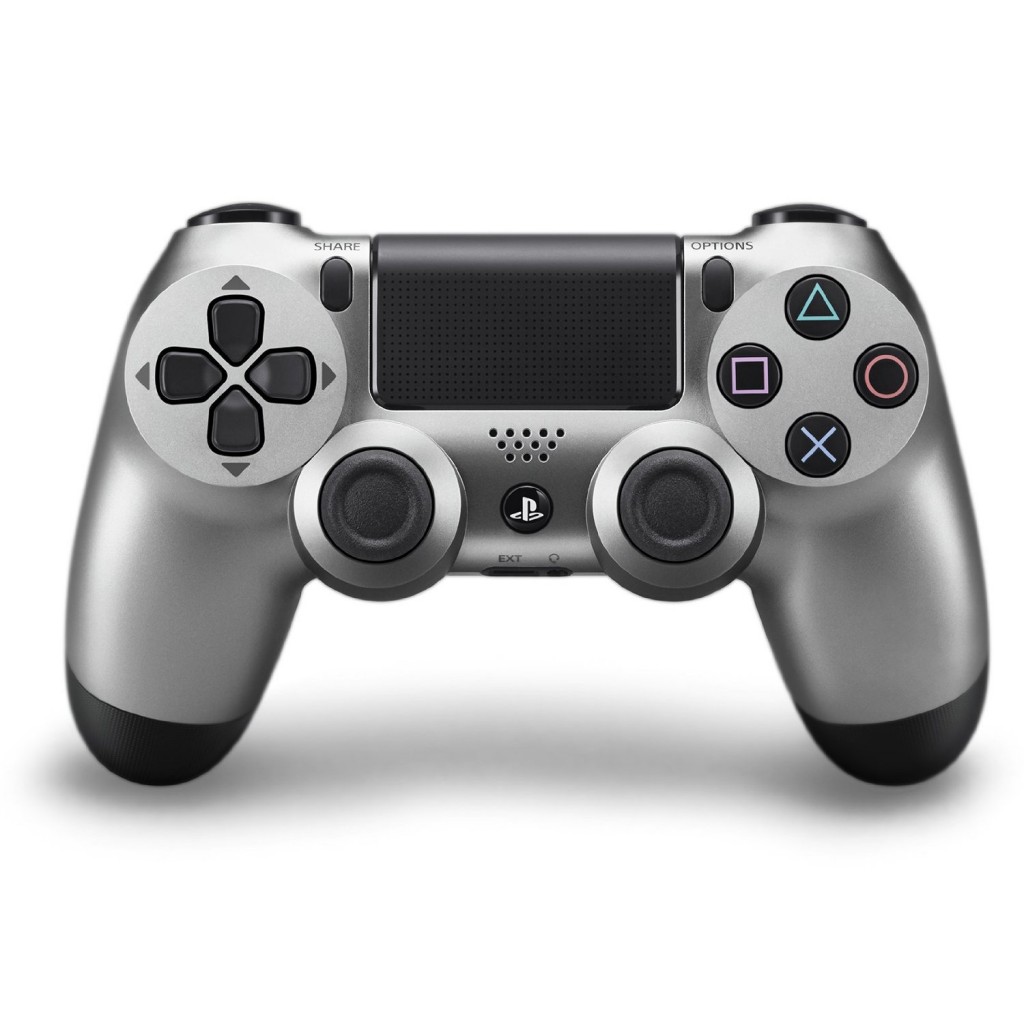 Batman Arkham Knight is Rocksteady Studios’ epic conclusion to the Batman Arkham saga. Batman once again has to wear his suit in order to stop the biggest attack on Gotham. Scarecrow, Posion Ivy, Harley Quinn, Penguin, Two-Face, Riddler and even the mysterious Arkham Knight cooperate against Batman in order to finally kill him. Bruce Wayne faces his hardest challange, but fortunately he is not alone. He’s got various heroes on his side, including Robin and Nightwing, the Oracle, Catmwoman, and a whole lot of other famous DC characters like James Gordon, Alfred, Azrael and Lucius Fox. There isn’t a shortage of villains either: beside the ones that we mentioned before, there is also the scary Man-Bat, Firefly, Hush, Deathstroke and you should prepare for a few surprises as well. All in all, tons of Batman characters are waiting for you in this unforgettable conclusion.

Okay, but what about the gameplay?

The gameplay of Batman: Arkham Knight is exactly the previous games, but there are a few upgrades. Now you have the amazing Batmobile on your side which you can use to travel freely across Gotham City and stop the bad guys with some extra firepower. There various challanges in the game that you can only complete with the Batmobile. Are you ready to use the Dark Knight’s most famous vehicle in order to save Gotham City?
Since Batman: Arkham Knight is on the PlayStation 4, you can expect stunning graphics. Gotham City is bigger than ever before, and you can explore it thoroughly. As mentioned before, you can use the Batmobile or you can use your grappling hook the climb buildings instantly, then glide with your wings. Arkham Knight offers the perfect Batman experience, so you can truly feel you’re in the Dark Knight’s boots.